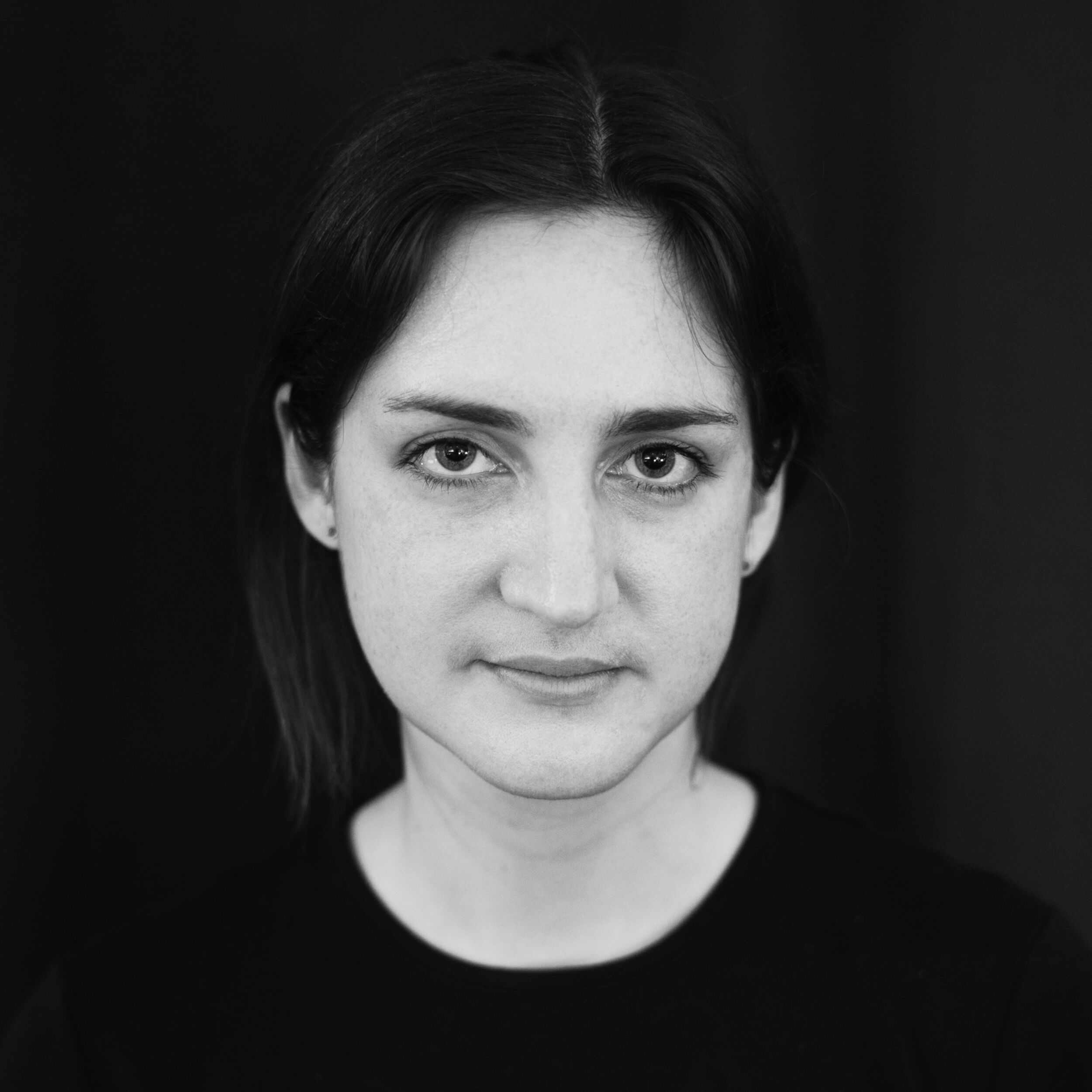 Originally from Connecticut, Anna Mort is a graphic designer and curator. She brings a keen eye to the Thirst design offering. From 2013–2016 Anna was the co-director of LVL3, a gallery in Chicago’s Wicker Park neighborhood and more recently co-founded a short-term gallery and retail space in Pilsen. In 2014 she co-curated the CHGO DSGN exhibition at the Chicago Cultural Center with Rick Valicenti. This exhibition was re-tooled for installations in Beijing and at EXPO Chicago on Navy Pier.

Anna holds a BFA from the School of the Art Institute of Chicago. Her work has been recognized by the TDC (Type Directors Club of New York), and The STA 100 (Society of Typographic Arts). She has been featured in Pattern Magazine and exhibited at Typeforce, Chicago.

Smart to the Core: Embodying the Self