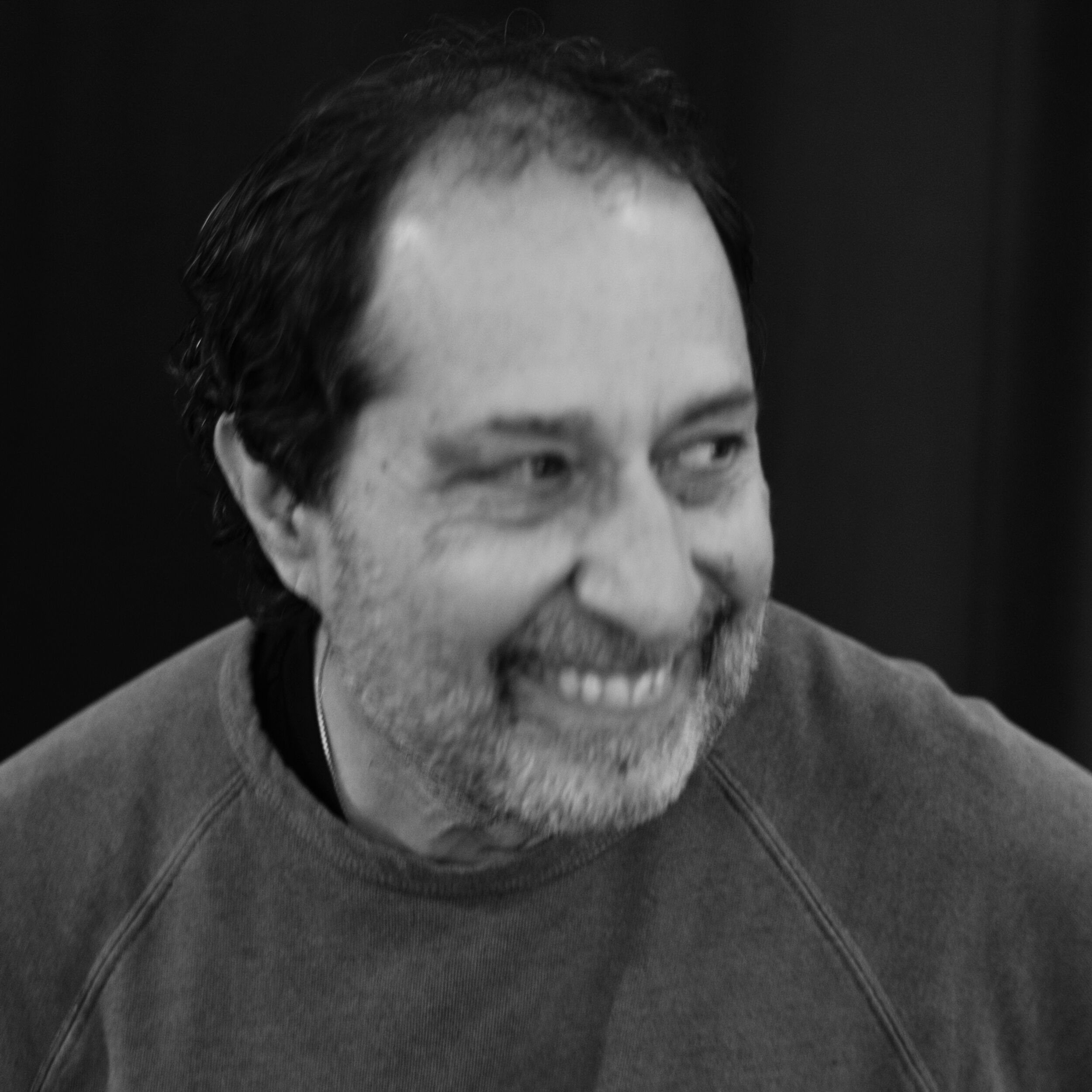 Rick Valicenti is the founder and design director of Thirst, a communication design practice providing design and immersive environments for high profile clients in the architectural, performing arts, and education communities.

His work has been exhibited at the Museum of Modern Art (MoMA), resides in the permanent collections of the Yale and Columbia University libraries, Denver Art Museum, and the Art Institute of Chicago, and has been published in The New York Times.

The White House honored Valicenti in 2011 with the Smithsonian Cooper Hewitt, National Design Award for Communication Design. In 2006, he received the AIGA (American Institute of Graphic Arts) Medal, the highest honor of the graphic design profession, for his sustained contribution to design excellence and the development of the profession.

Valicenti is a former president of the STA (Society of Typographic Arts) and is a member of the AGI (Alliance Graphique Internationale) since being invited to join in 1996. In 2004, he was recognized as a Fellow of the AIGA Chicago. From 2011 through 2015, Valicenti served on the Art Institute of Chicago’s Architecture & Design Society under curator Zoe Ryan.

Valicenti has publicly presented his work through lectures, workshops and critiques on the design industry to more than 100 professional and college audiences on five continents.