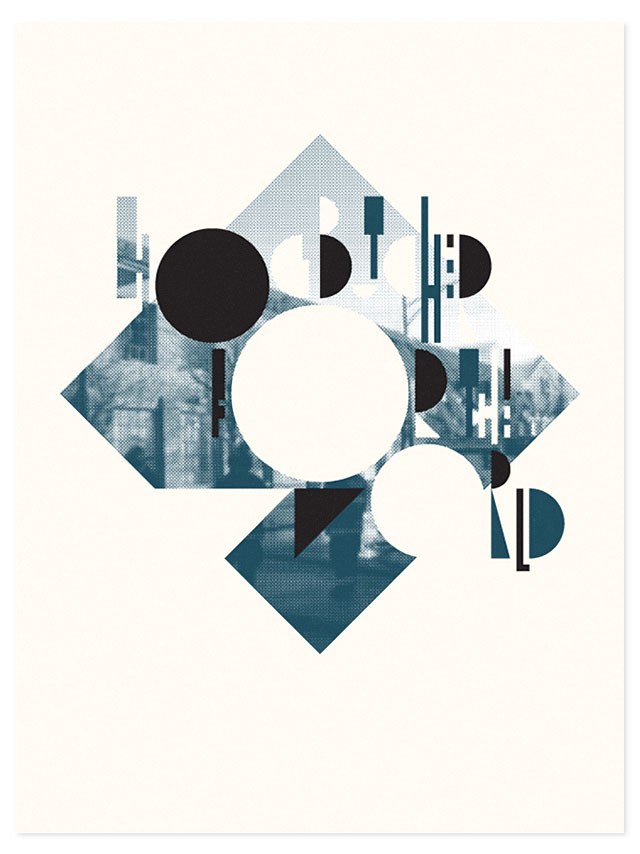 This year Bud Rodecker / 3st was fortunate enough to be featured alongside some excellent Chicago talents. He displayed his series inspired by Carl Sandburg’s poem “Chicago” called Ode to Carl. The exhibited work consisted of 2 screenprinted posters and three one of a kind pieces.

Running simultaneously with the show Bud has posted all five posters to Kickstarter — and just 3 days later, it is nearly half-way funded! Hopefully by the time the exhibition closes, There will be enough backers to produce a complete set of screenprinted posters. Go to Kickstarter.com to order your set.

Ode to Carl by Bud Rodecker on Kickstarter

If you didn’t make it to the opening, don’t worry, it will be on display until March 7.