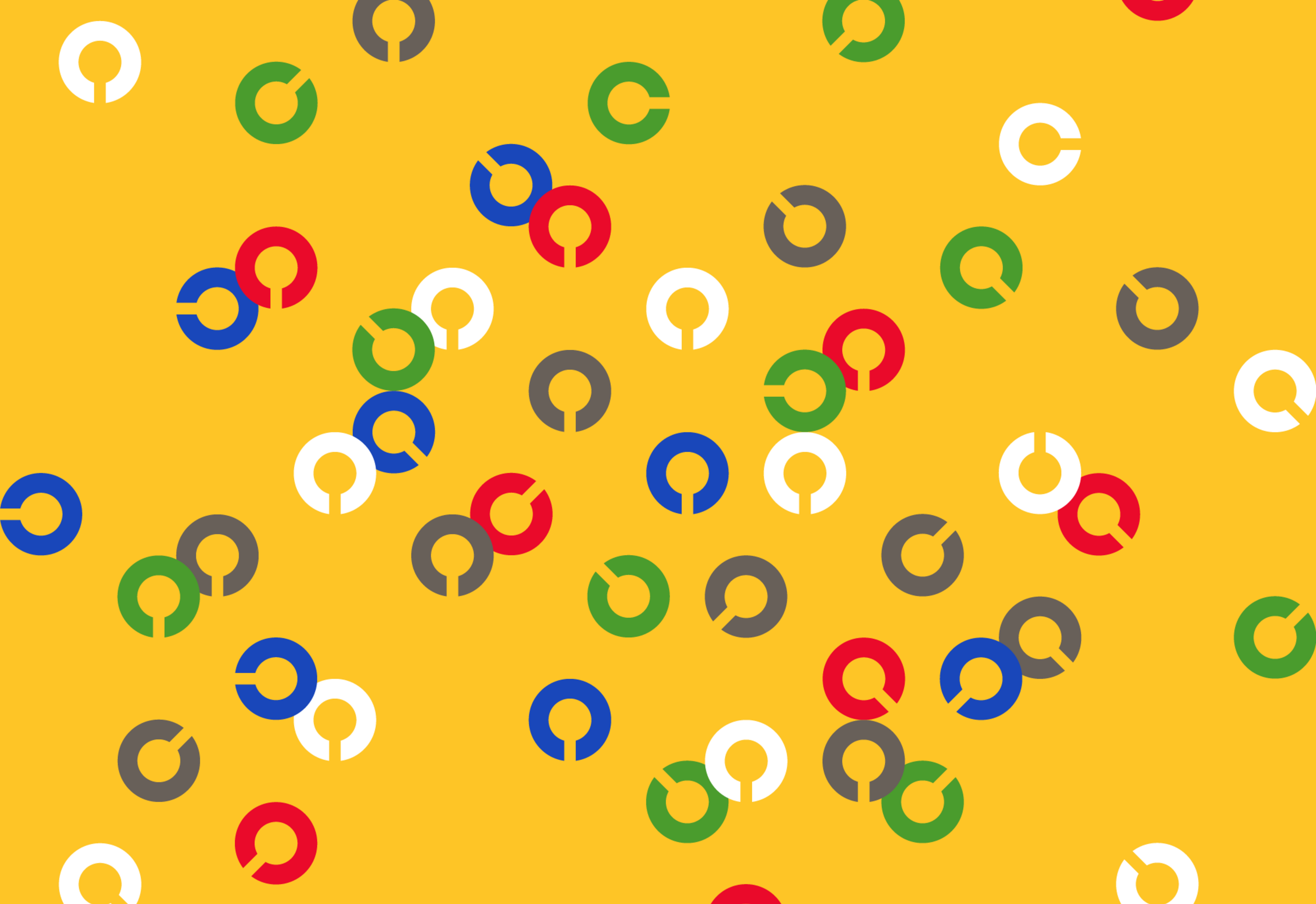 We're happy to have our work for the Columbus community branding featured on CityLab.

Through original reporting, sharp analysis, and visual storytelling, CityLab informs and inspires the people who are creating the cities of the future—and those who want to live there.

We're worldwide something... Big in Korea!

Taek Kim and Thirst are featured in CA Korea magazine from Seoul!
http://m.blog.naver.com/cabooks/220998343882 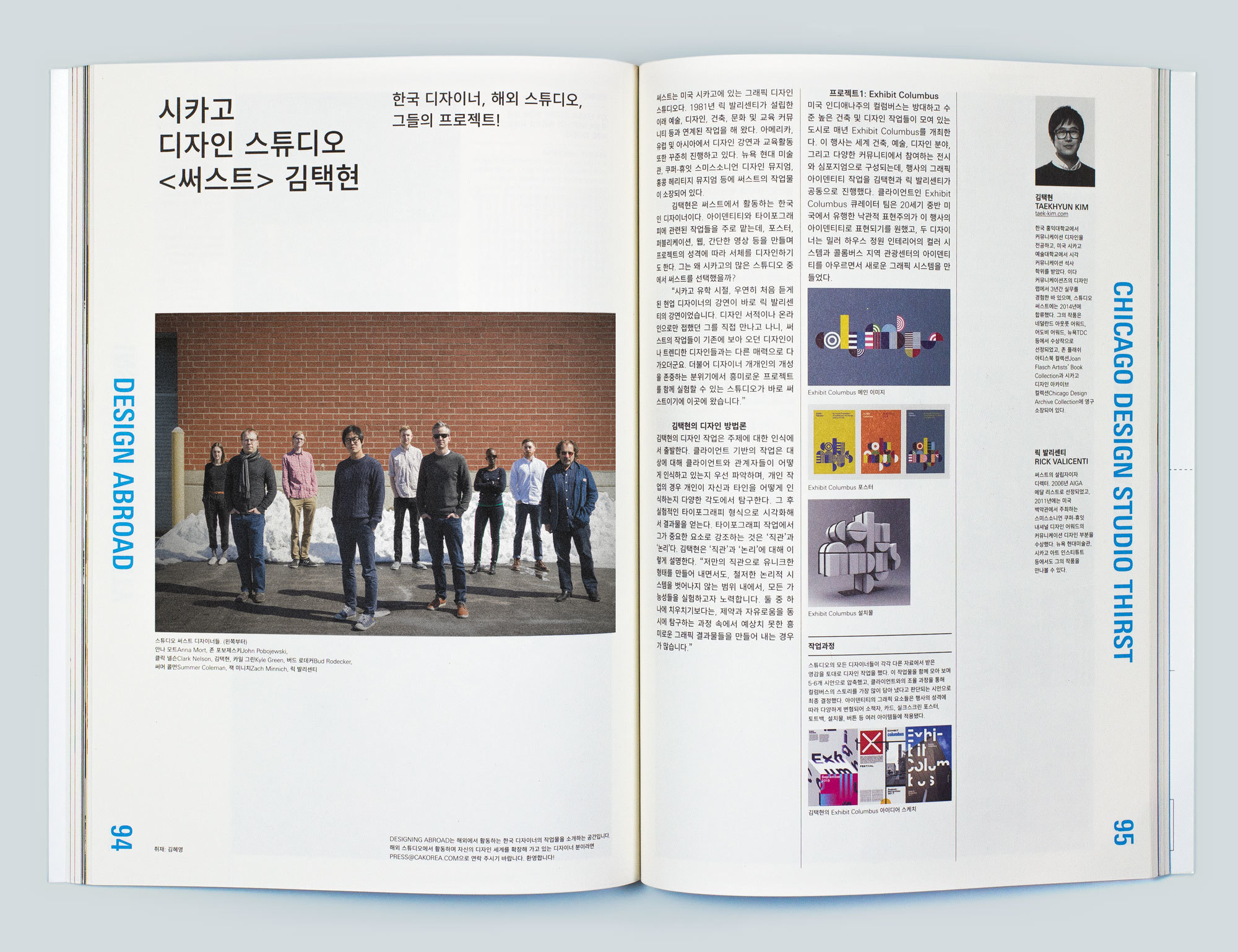 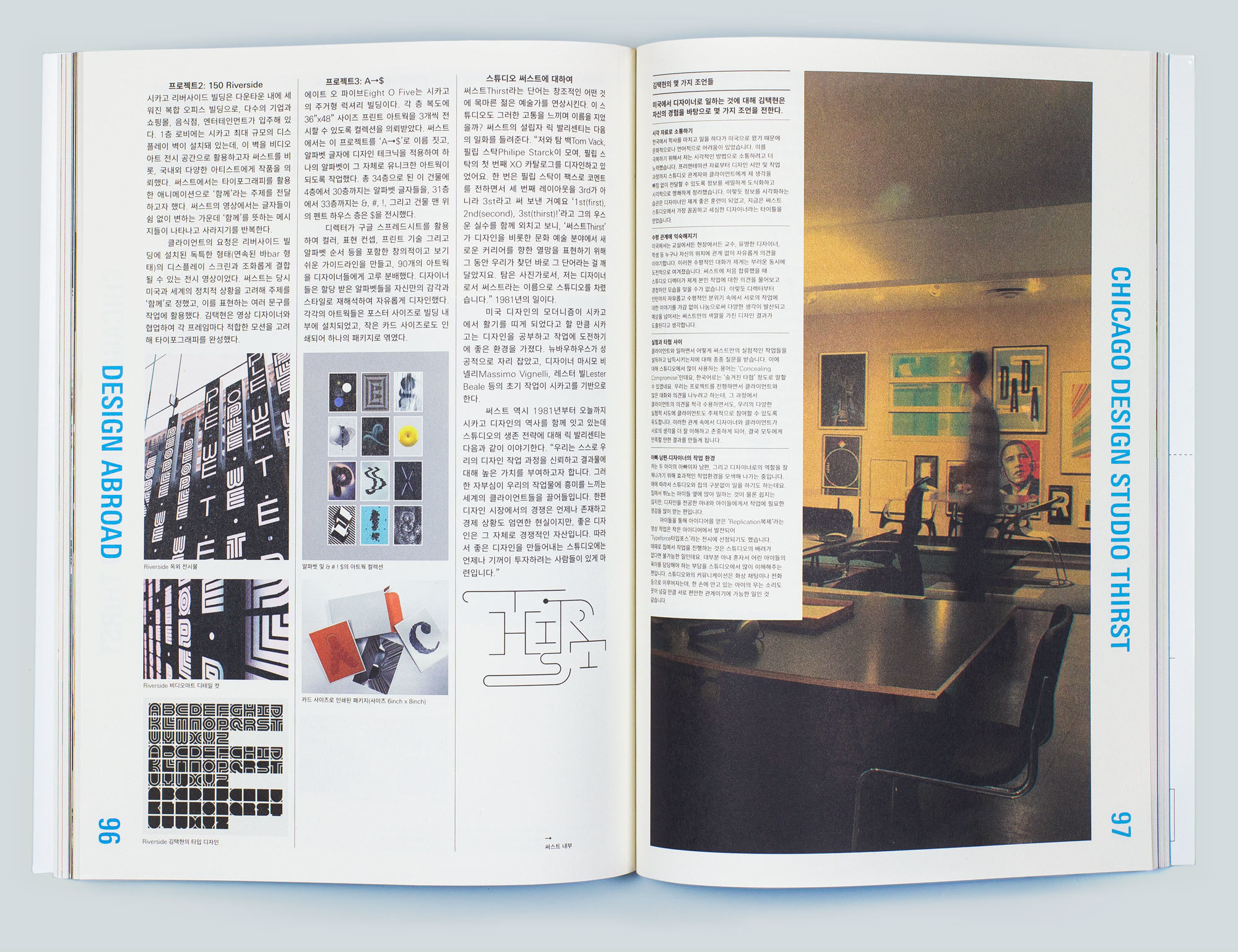 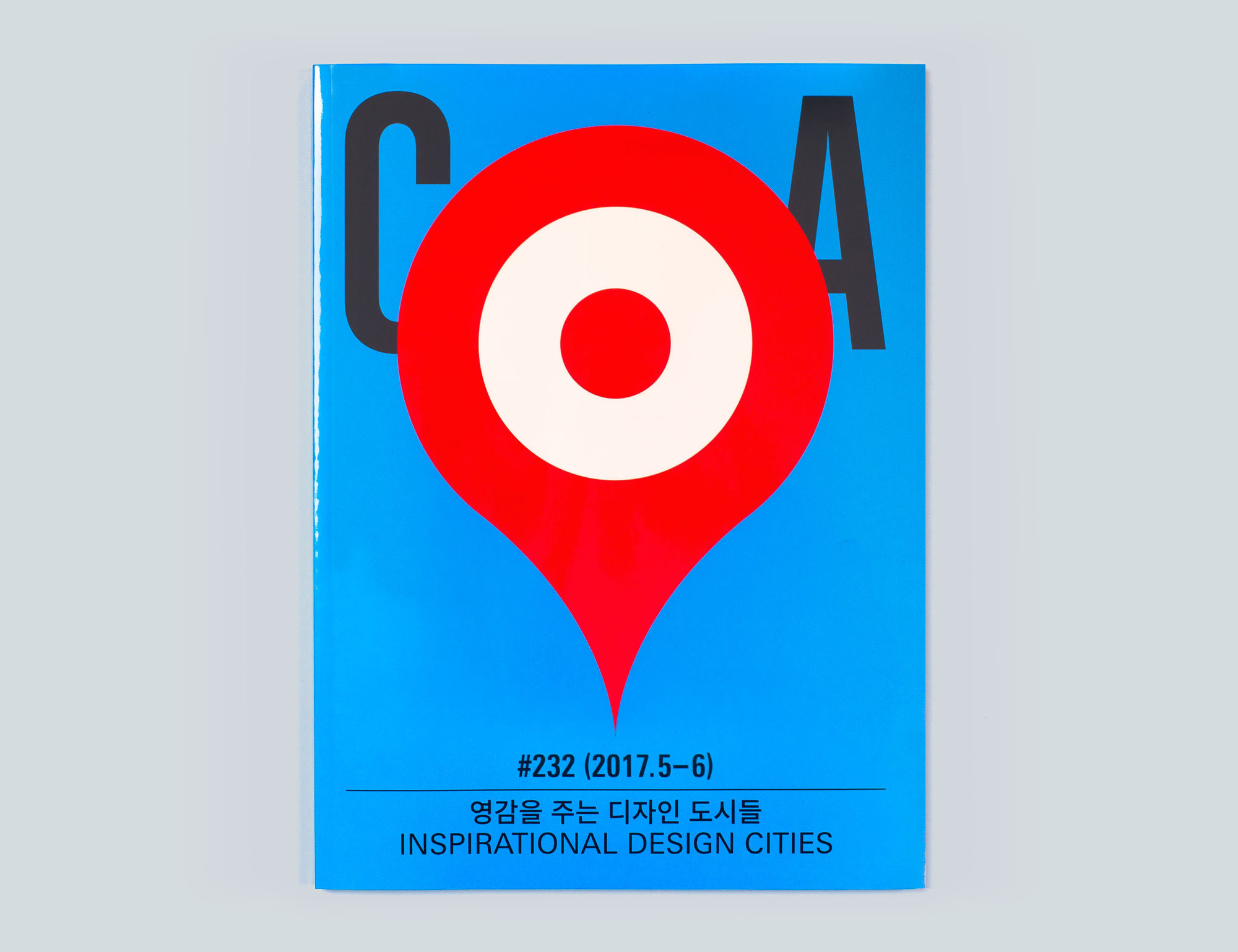 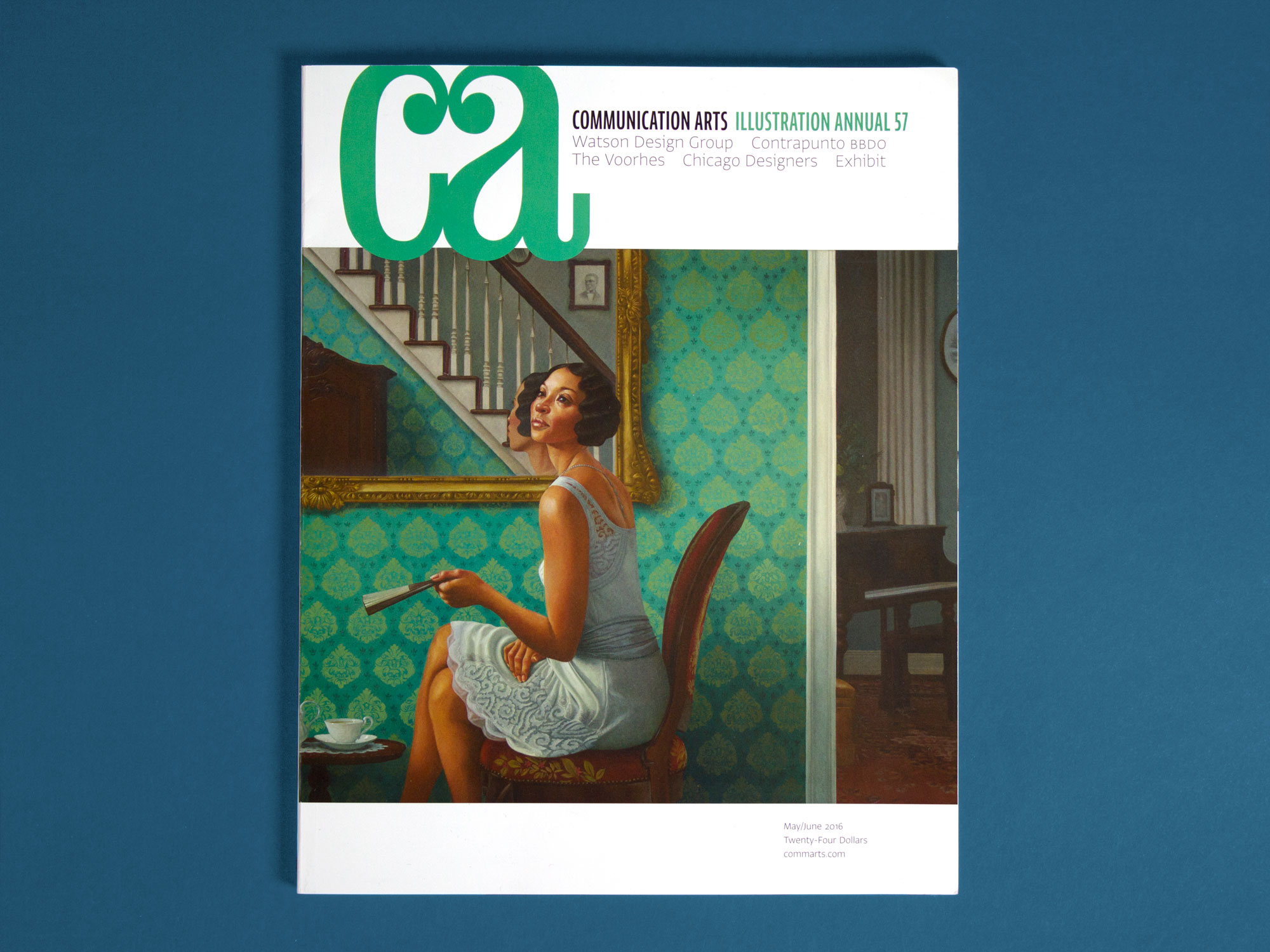 Thirst's John Pobojewski is highlighted for his work on O'Hare's International Terminal murals and videos for the 36th Annual Interiors Awards in Communication Arts Illustration Annual 57 as part of a feature on five Chicago designers. In the article, titled New Currents in Chicago Design, Tom Biederbeck comments that Chicago design is always transforming — "a flow that's never the same, but always reflects what's gone before." John's work is accompanied by that of Cody Hudson, Jeremiah Chiu, Renata Graw, and Jennifer Mahanay. 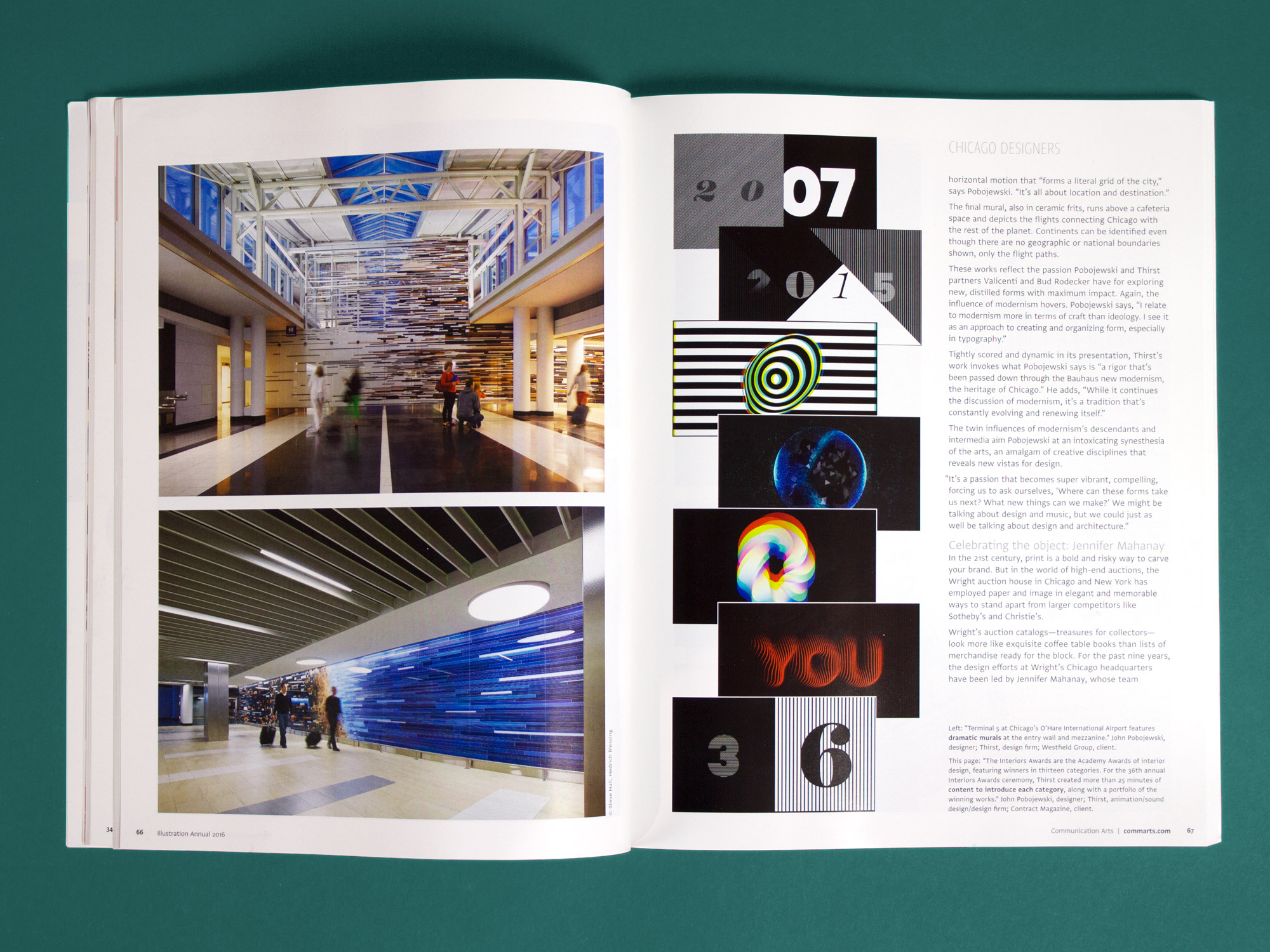 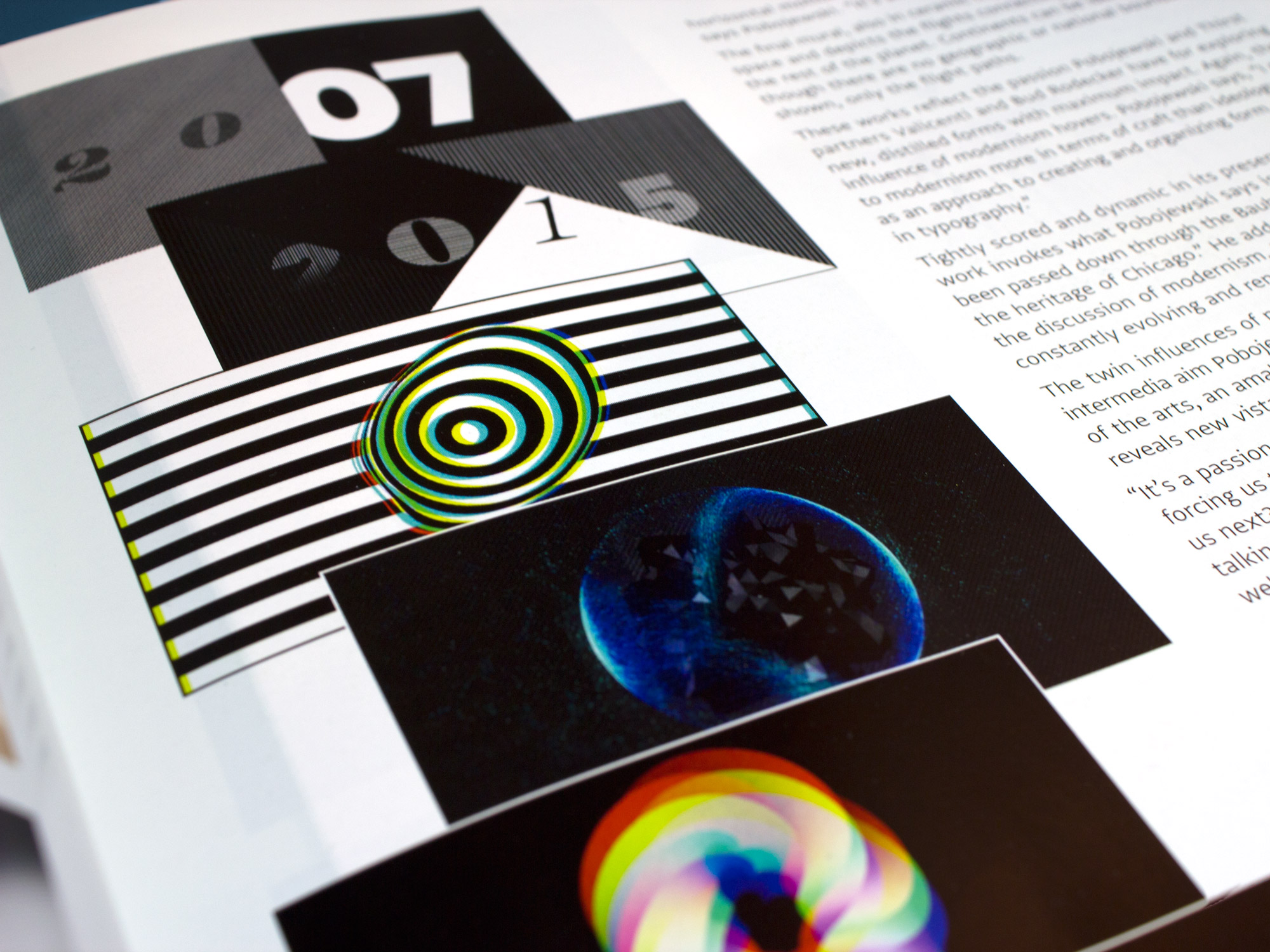 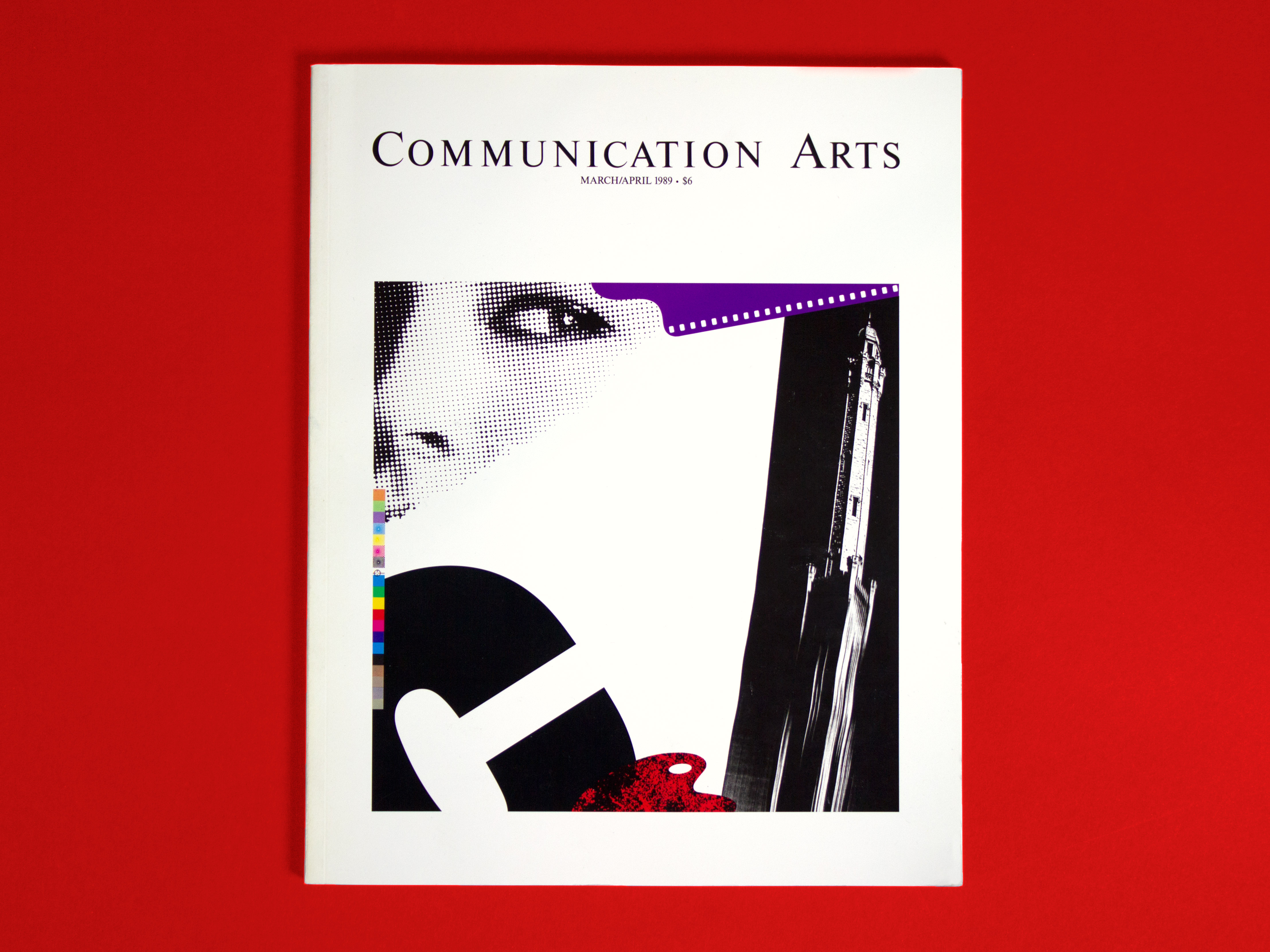 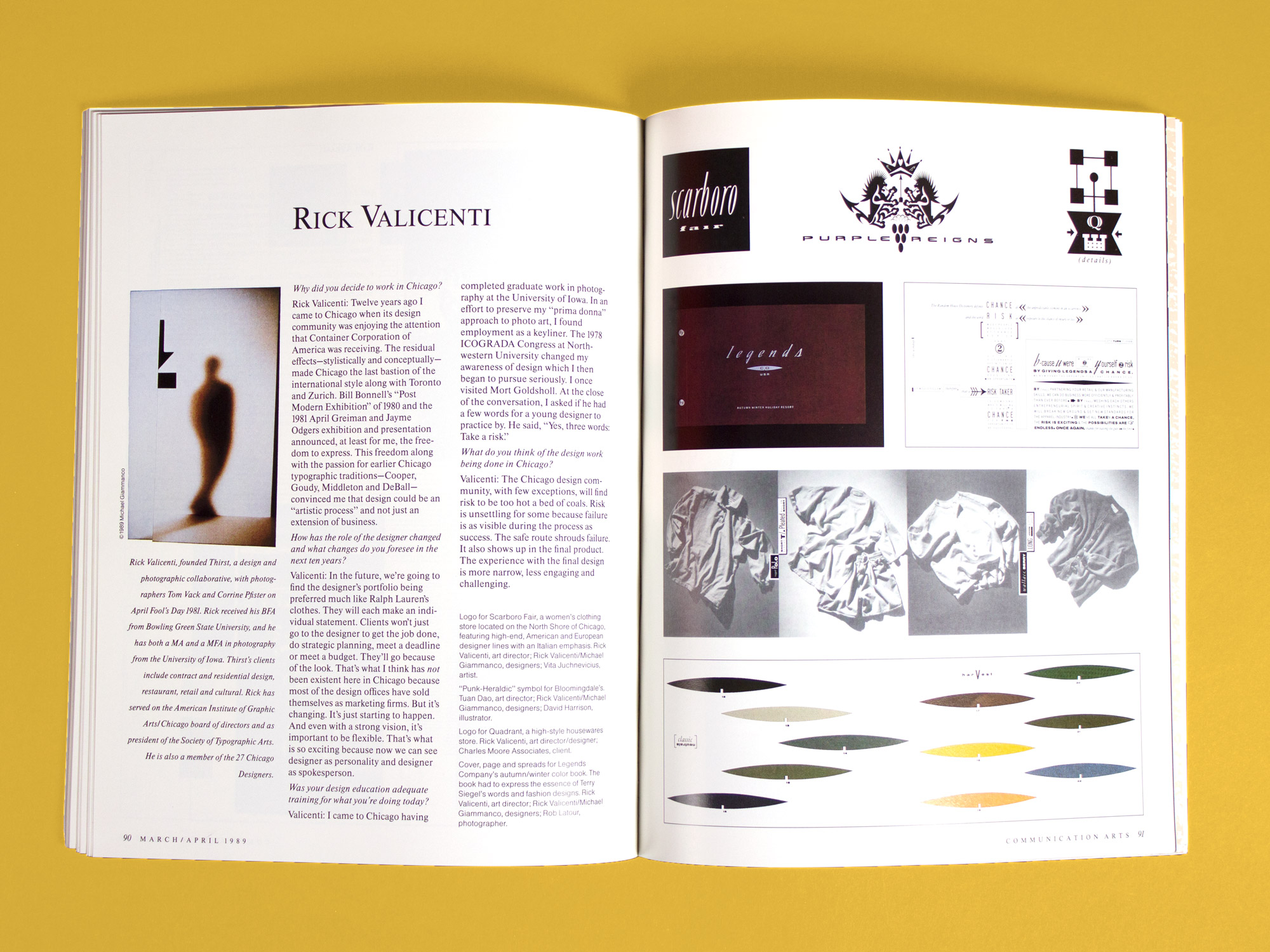 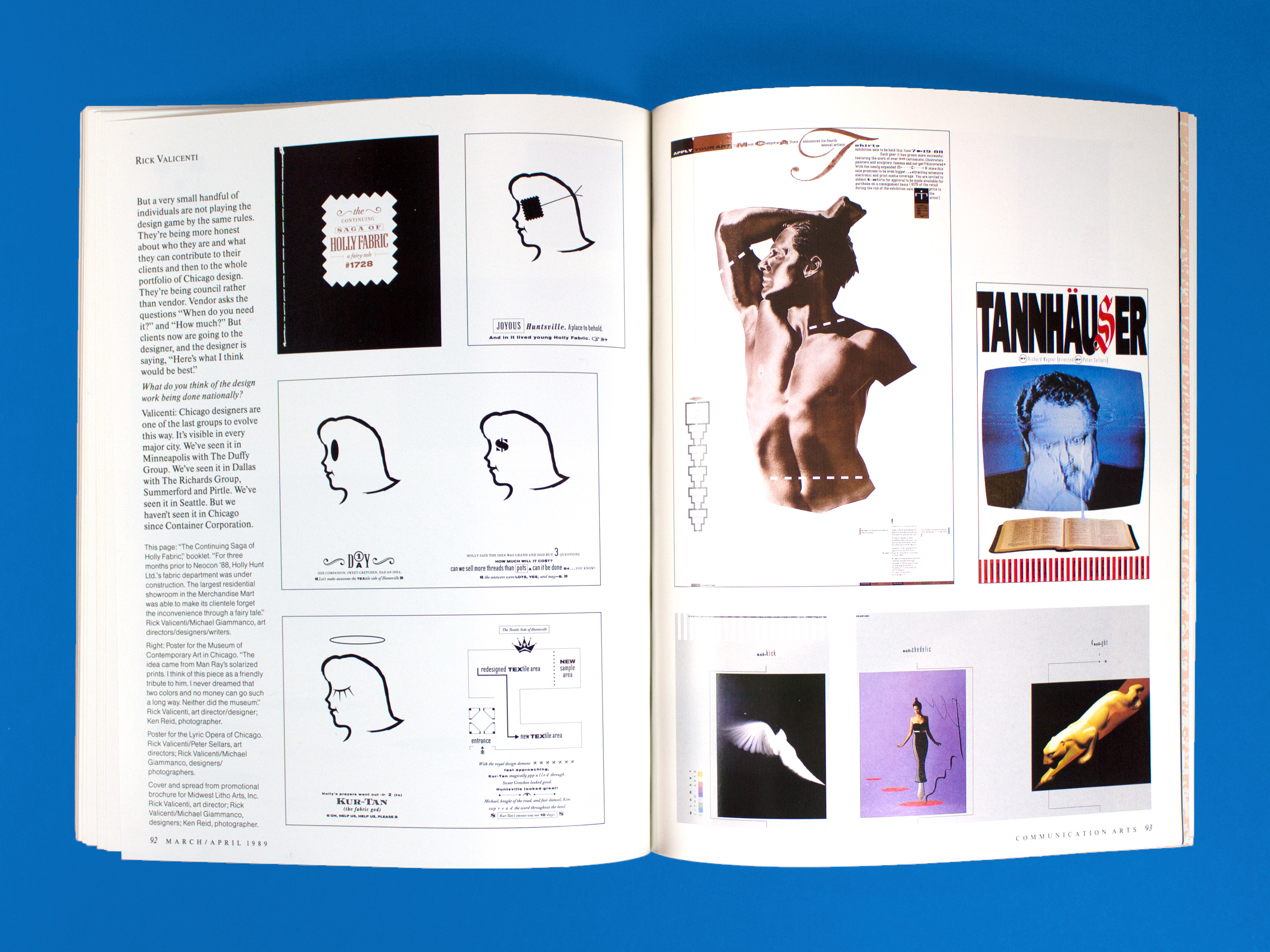 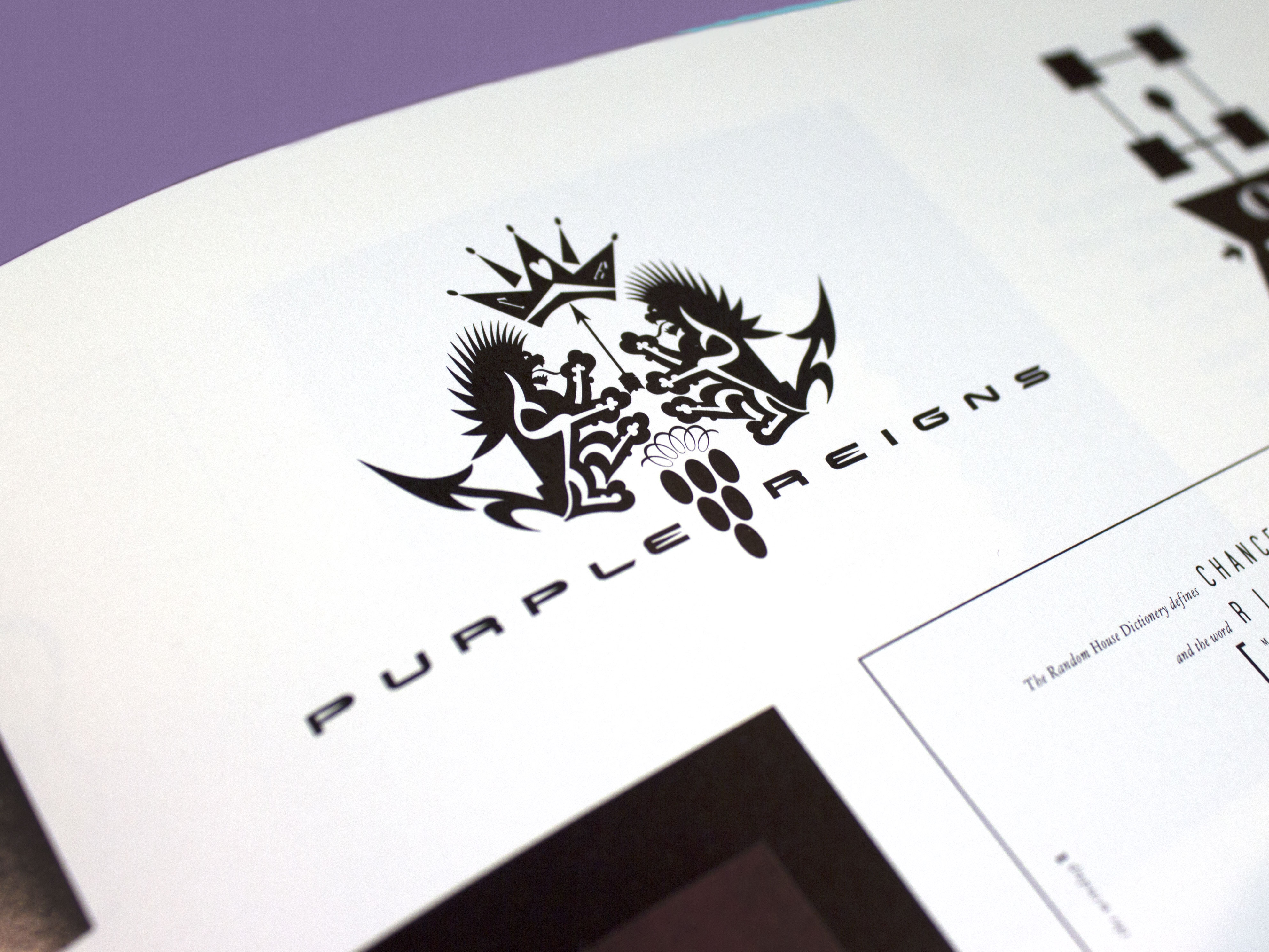 The AMIE project, designed in collaboration between architects SOM and the Oak Ridge National Laboratory, is featured in Wired Magazine's online edition. The article features animations created by Thirst from our profile film that we created for the project. 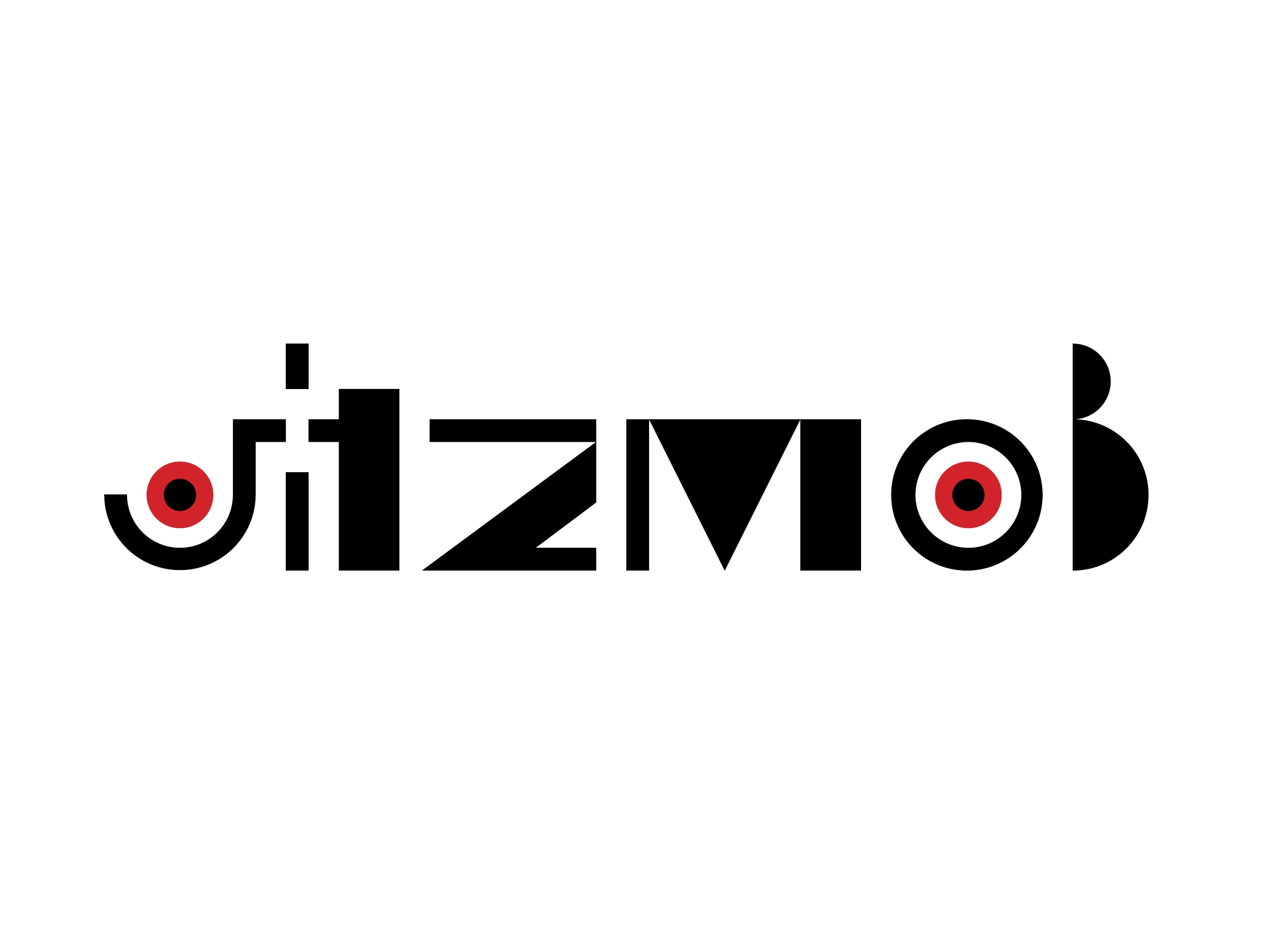 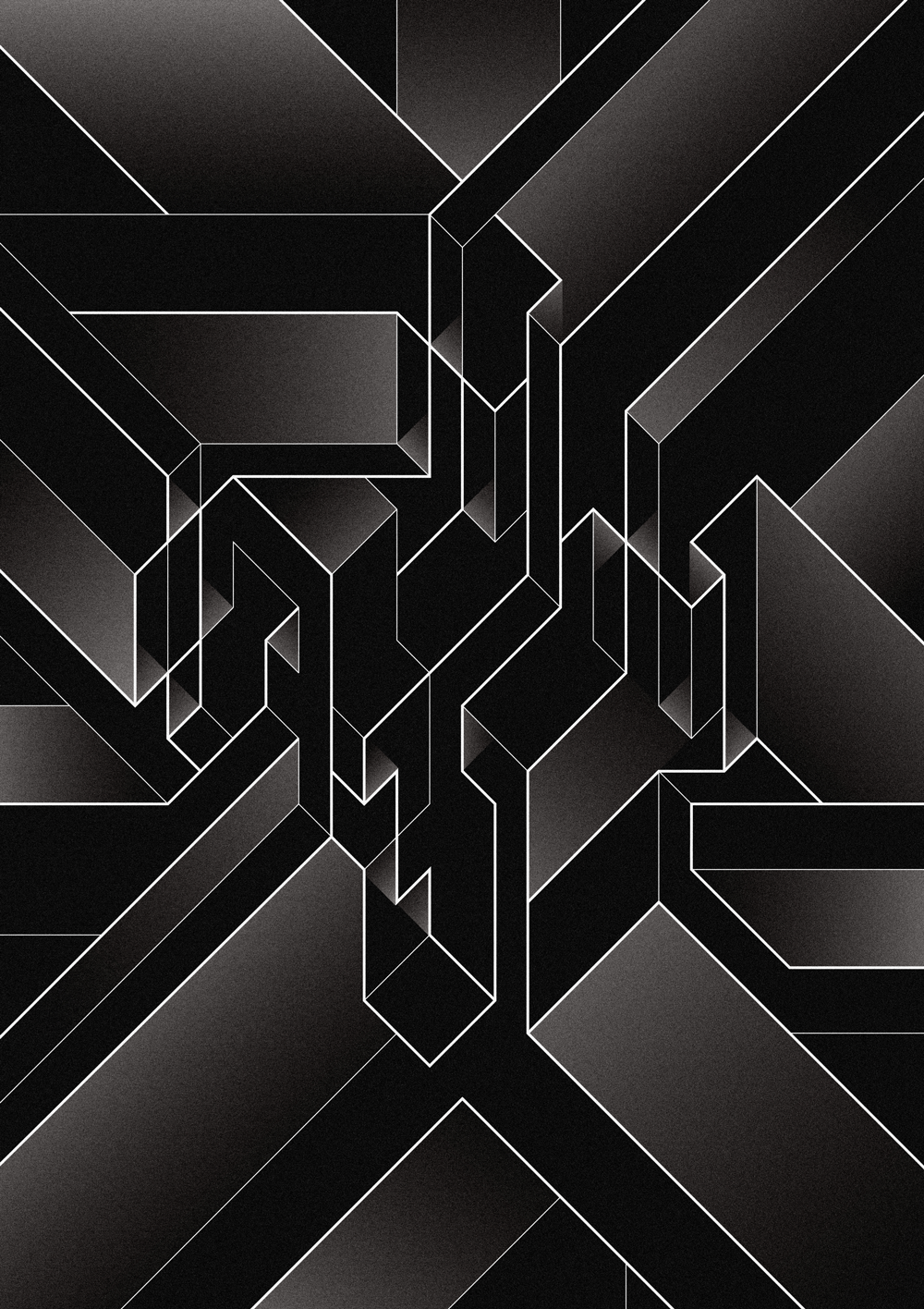 Its has been a privilege to have collaborated with Susan Mathieson–Mayer and those at the Lyric Opera since 1988. Our first two designs were a LO monogram and Tannhauser poster. After 25 successful years, Susan left her Vice President position at the Lyric on a high note. The first project for Susan's successor Lisa Middleton signals change with a more direct graphic approach. 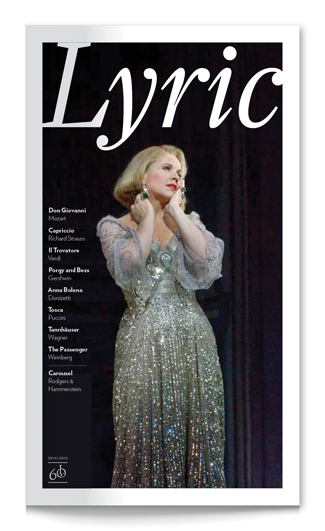 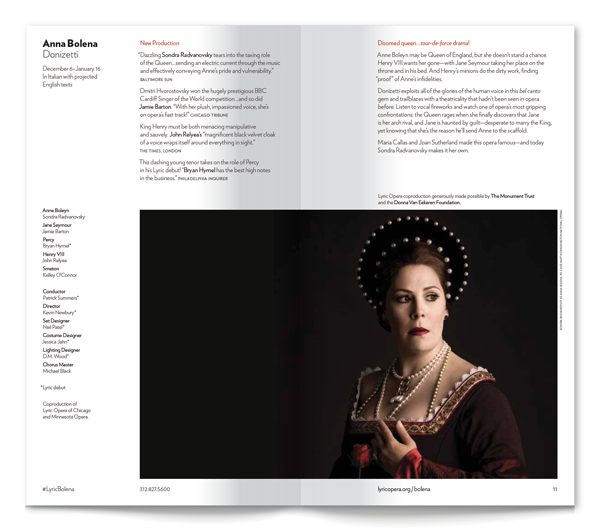 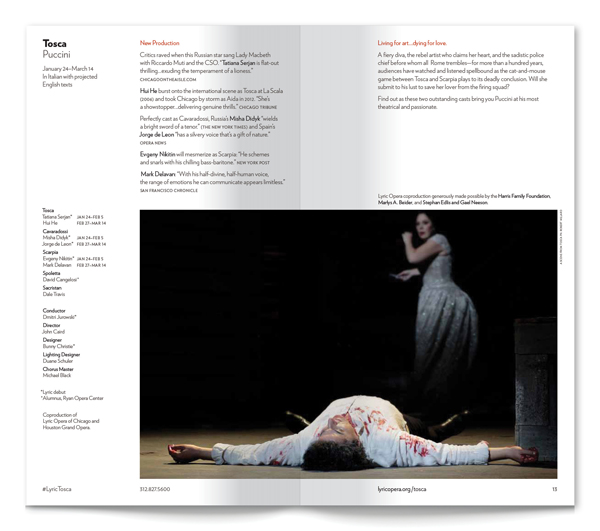 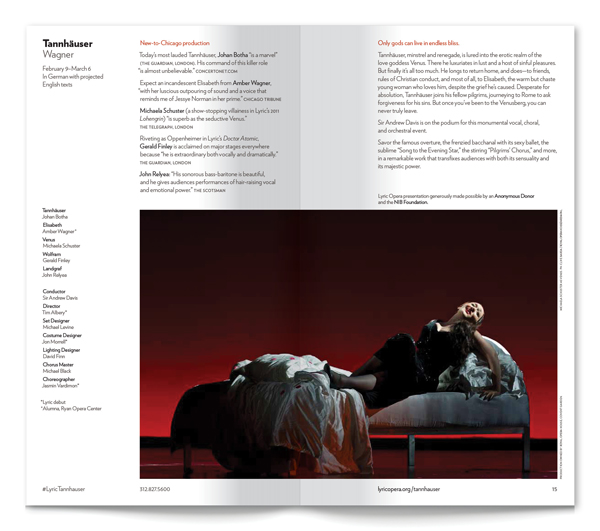 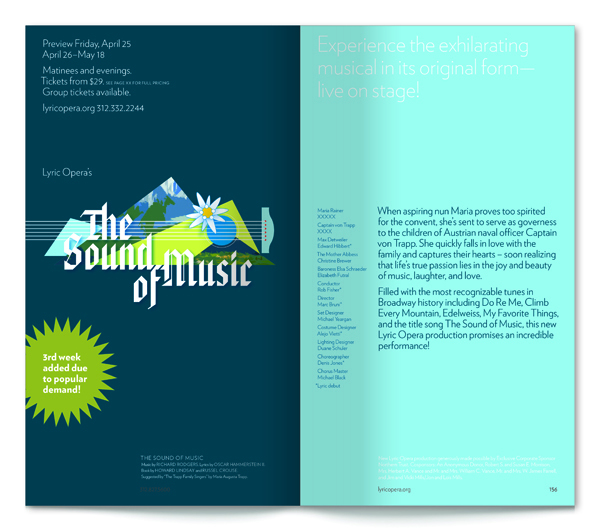 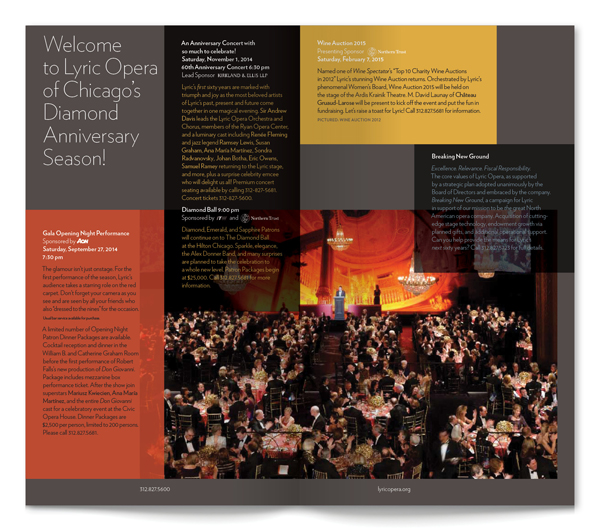 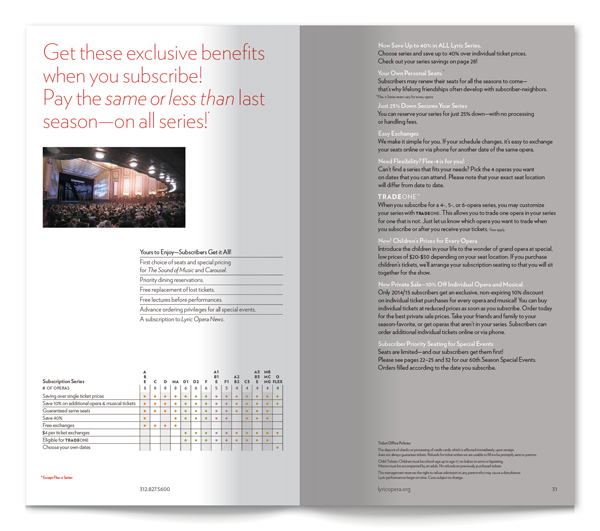 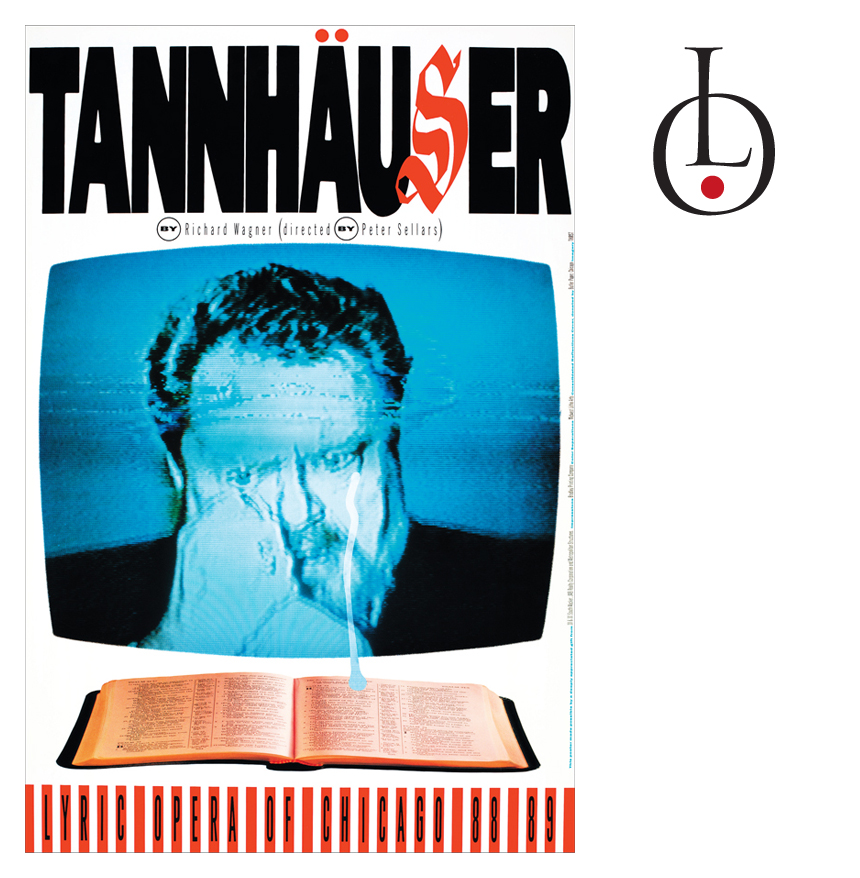 We are thrilled to announce the beginning of our collaboration with MAS Studio on the design of it's journal, Mas Context.

MAS Context is a quarterly journal created by MAS Studio, that addresses issues affecting the urban context. Each issue delivers a comprehensive view of a single topic through the active participation of people from different fields and different perspectives who, together, instigate the debate.

We believe this publication will become an on-going mirror of the Chicago design community in response to the global content of Mas Context. 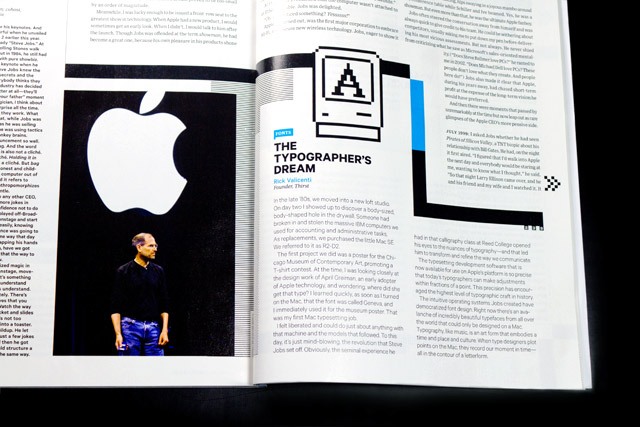 Rick Valicenti appears in this month’s edition of WIRED, commenting on the huge influence of Steve Jobs on the design of letterforms. He falls right after Penn Jillette, but before Bruce Sterling… somewhere between magic and the future. 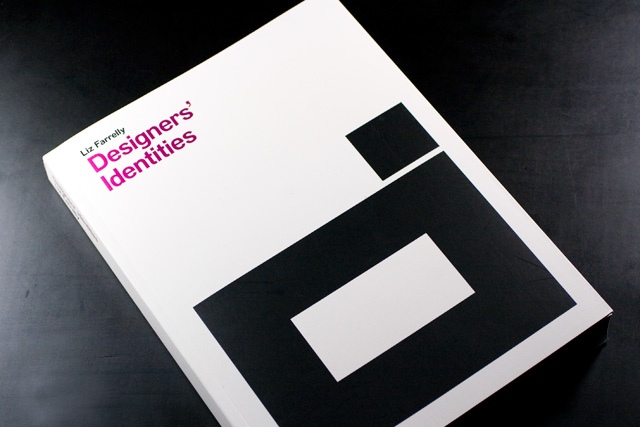 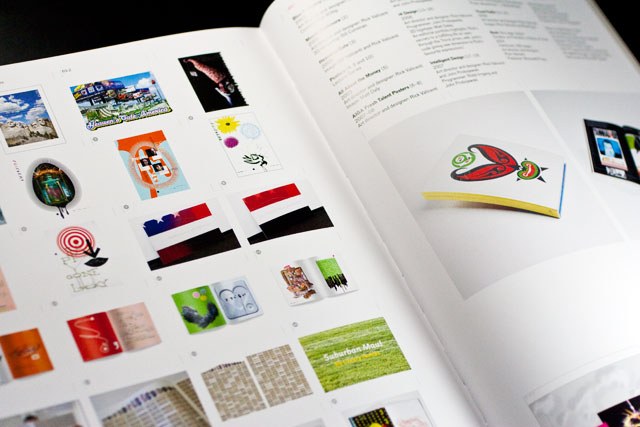 We were also thrilled to see a mention of 3st in this publication on AdamsMorioka’s blog Burning Settlers Cabin.

Designers’ Identities is available from Amazon. 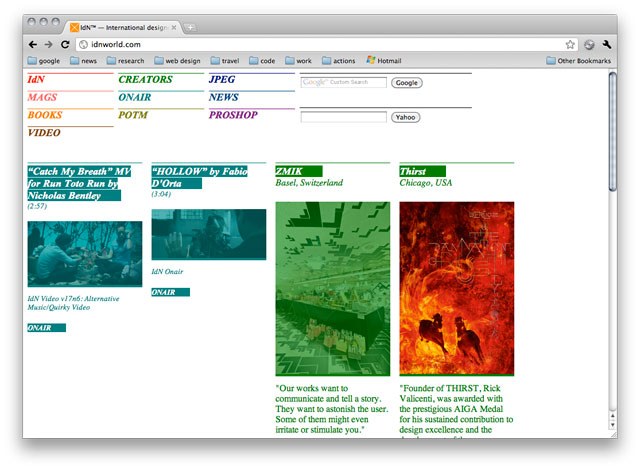 Our work with our clients Jeanne Gang, Arik Levy, IIT College of Architecture, and Lyric Opera is featured, as well as some personal research that we constantly initiate as a vital component of our art/design practice. 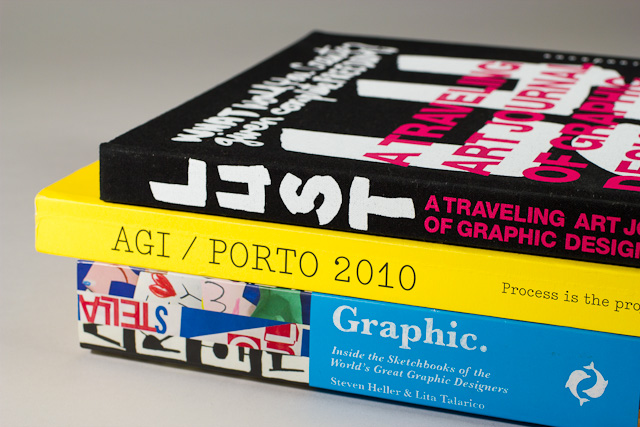 When it rains it pours! Three fantastic new publications just released feature Thirst work. All three are great compendiums of work you may not see anywhere else. Lust and Graphic are available for purchase on amazon.com.

What would you do or make if you had an unlimited budget, a visionary client, and complete control? We all dream of high-paying, high-profile jobs and crave for more creativity in our work. Lust is a peek into what is possible when designers are allowed to pursue this dream.
Lust is a documentary of unrealized projects and a traveling report of creativity from around the world; a handmade sketchbook zig-zagging across six continents, gathering steam and collecting documents. In it are designers, dreams, and a peek into their processes.

AGI: Process is the Project

An exhibition catalog from the Mapping the Process show, Process is the Project, catalogs individual AGI member’s process maps.

Graphic: Inside the Sketchbooks of the World’s Great Graphic Designers
by Steven Heller & Lita Talarico

In this new book from one of the great authorities on graphic design, some 100 of the worlds leading graphic designers open up their private sketchbooks, giving the reader an unparalleled insight into their creative development, design philosophies and visual influences. Samples range from typographical explorations to fully fledged illustration ideas, from scrappy scribbles and eccentric handwriting to photographic collages. Contributors include such world-recognized names as Stefan Sagmeister, Christoph Niemann, Sara Fanelli, Christoph Abbrederis, Shogo Ota, Art Spiegelman, Uwe Loesch, Milton Glaser, Michael Bierut, Bruce Mau, Francois Chastanet and Jordi Duro. “Graphic” is a treasure trove of design inspiration for professionals, students or anyone engaged in the visual industries. 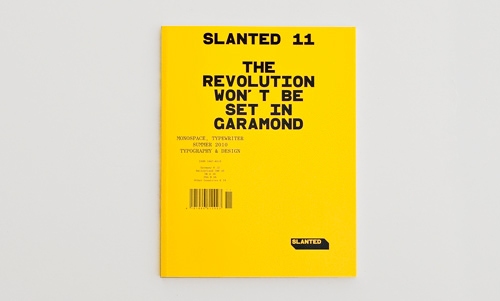 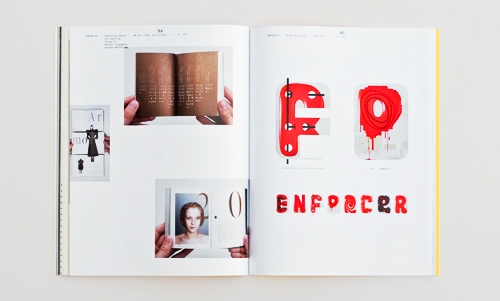 …the work of studio Moiré (Zurich/CH), the photographic essays “Images from the Dark Side” by Martin Miller (Baltimore/USA) and “A Crude World” by Paolo Woods (Paris/FR) as well as contemporary typefaces, illustrations and projects related to monospace and typewriters. Type essays by Alexander Negrelli (Berlin/DE), Rieke Harmsen (Munich/DE) and Horst Wöhrle (Esslingen/DE) examine the aesthetics, history and connotations of typewriter fonts, interviews with Yves Peters (Sint-Denijs-Westrem/BE), Richard Kegler (Buffalo/USA), Georg Seifert (Berlin/DE) as well as a Tokyo report by Ian Lynam (Tokyo/JP) and a musical travelogue by DJ Frank Wiedemann (âme / INNERVISIONS, Berlin/DE) round up the stuff to read. 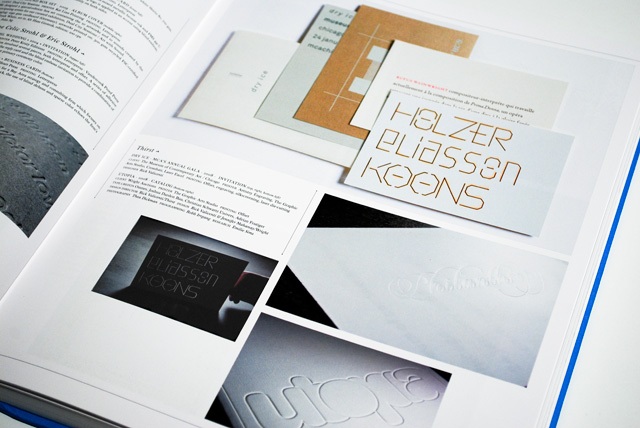 Thirst’s work for Wright Auction House and the MCA are featured in the new book Impressive, Printmaking, Letterpress, & Graphic Design by Gestalten Books.

Impressive is a topical exploration of the interplay between current trends in graphic design and traditional handiwork such as letterpress printing, hand-cut linotype, chiselled woodblocks, and embossing.

The work in this book is really… Impressive. Purchase Impressive for $69 at gestalten.com