As President-Elect Trump assembles his cabinet and is promising to reign in the EPA, the message put forth by Holoscenes seem more appropriate than ever.

Early Morning Opera's director and founder, Lars Jan, has taken his reflection on sea levels rising to Abu Dhabi where they are performing now through Saturday. 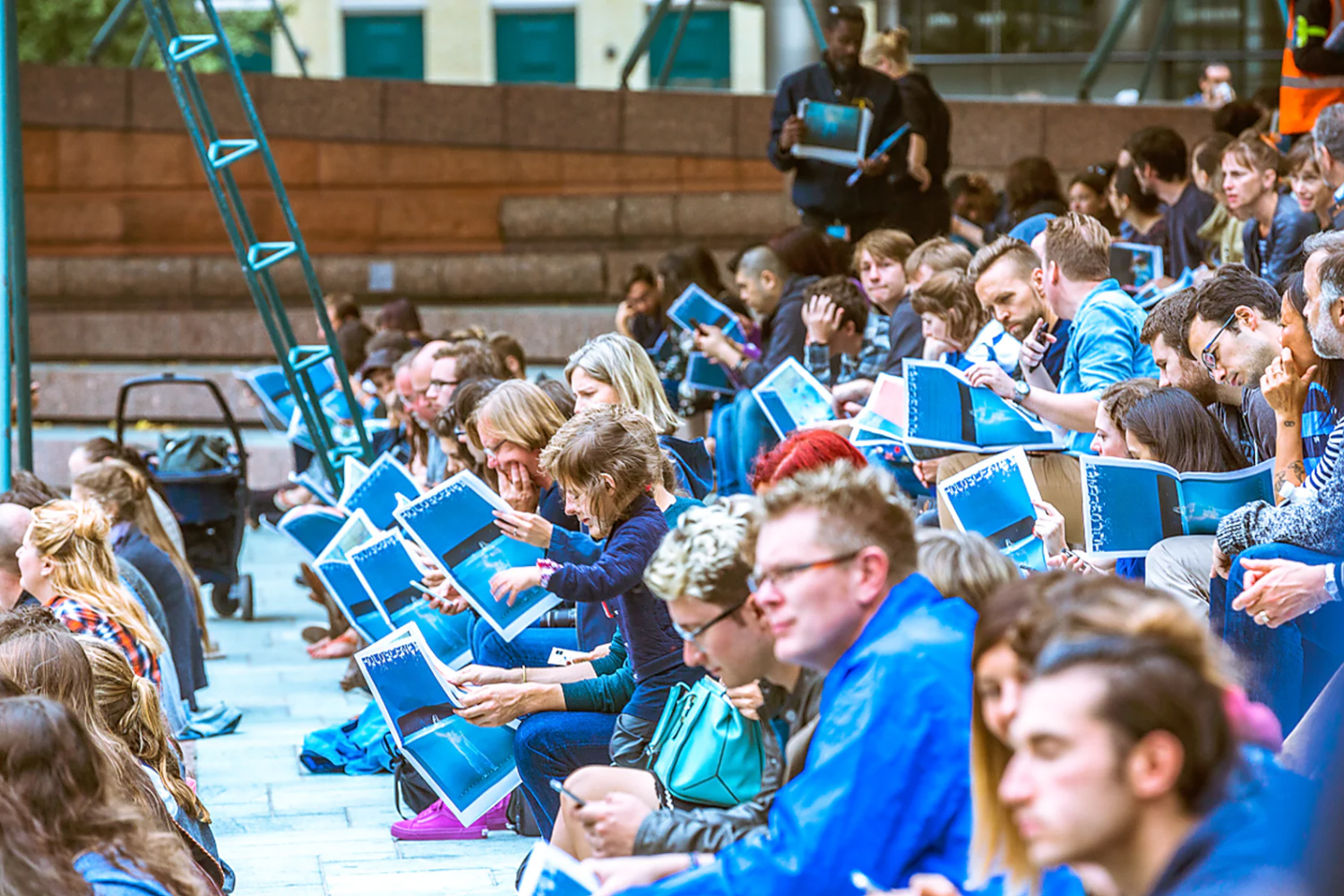 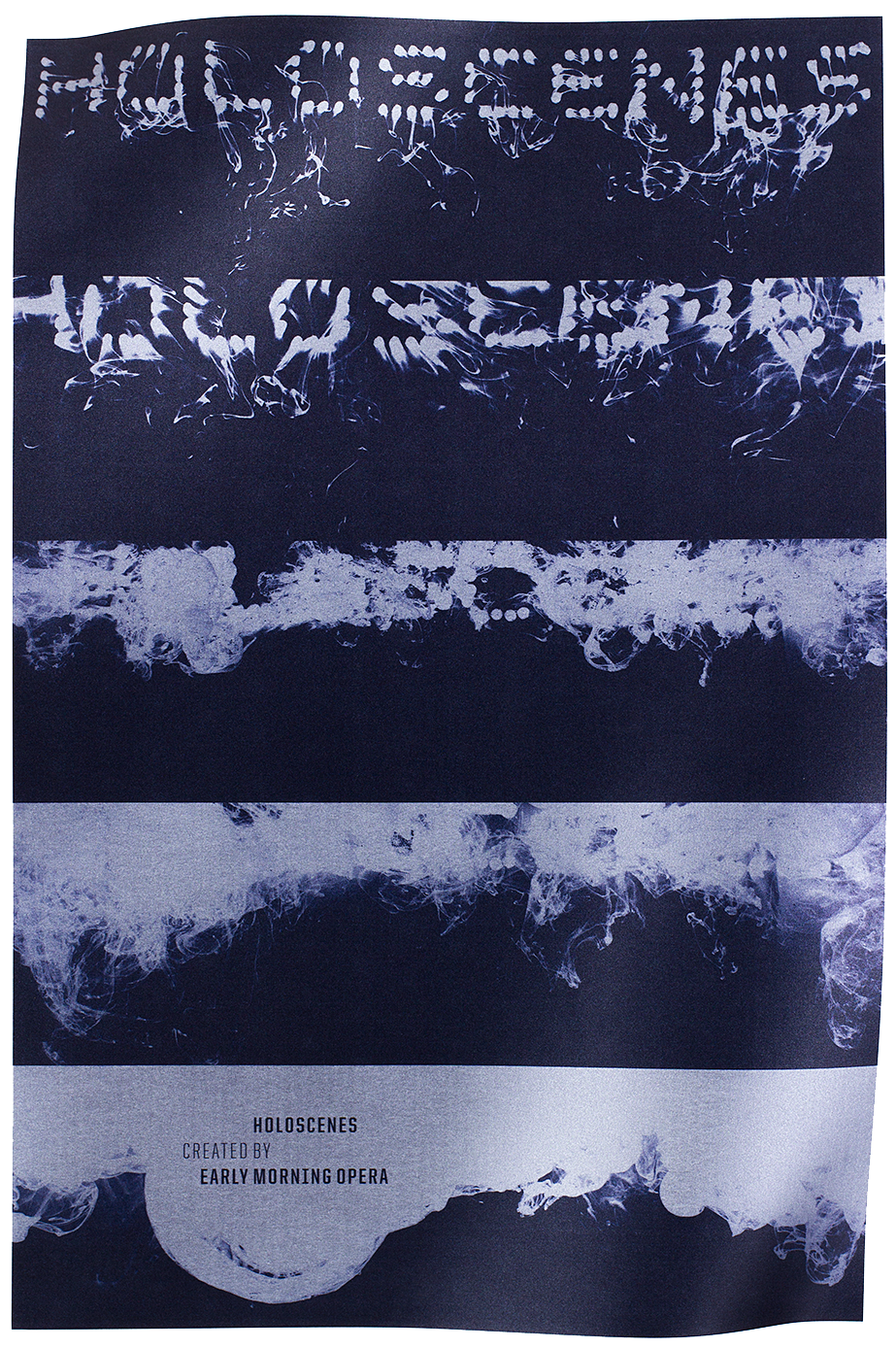 About the performance
Thirst project

3st long-time friend had the occasion to interview and work with Draper Daniels, the inspiration for Mad Men’s Don Draper. This week, he shared with Bud Rodecker / 3st his story of meeting Draper for the first time.

The Queen of Color Beatrice Santiccioli on Domus 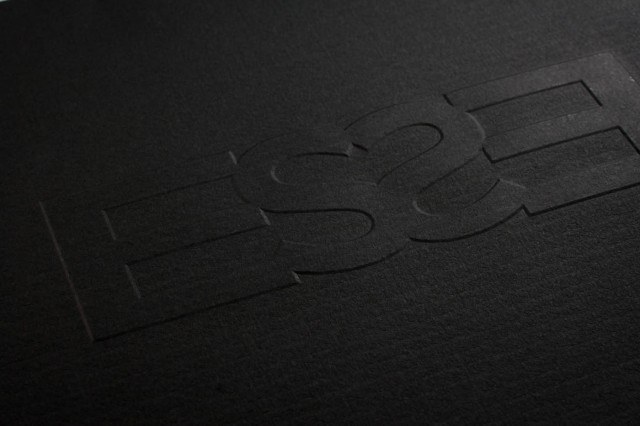 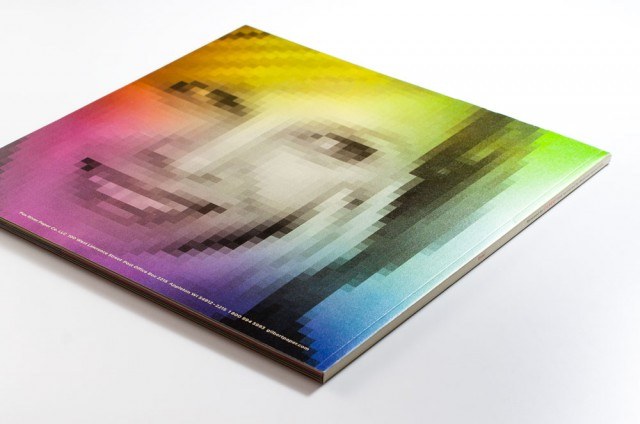 During this year’s Salone Domus posted this interview with the color designer Beatrice Santiccioli. 3st and Beatrice collaborated back in our olde days when ESSE was a Gilbert paper. When asked about working on Esse, Beatrice has this to say:

“I created different palettes, imagining brighter, more intense colors—a different direction from what existed. I asked myself what could be a perfect color for a designer now, so I was looking for colors that would tell a story that made sense for today and yet would last about five years. Initially I developed several palettes that were influenced by the sources of inspiration around me—everything from various pink objects to pictures of landscapes.” 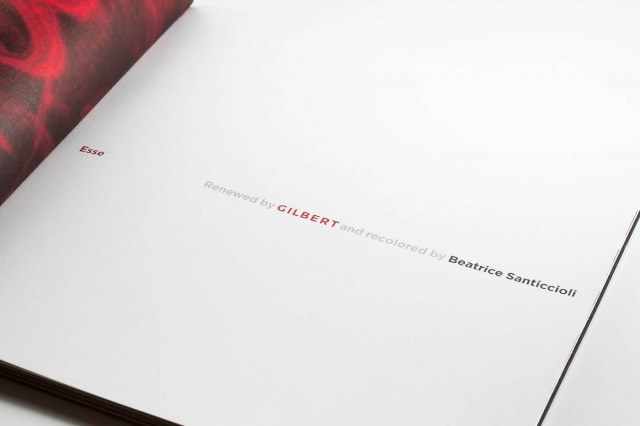 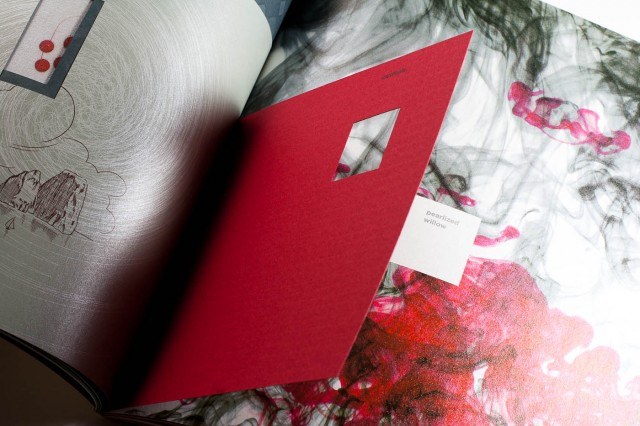 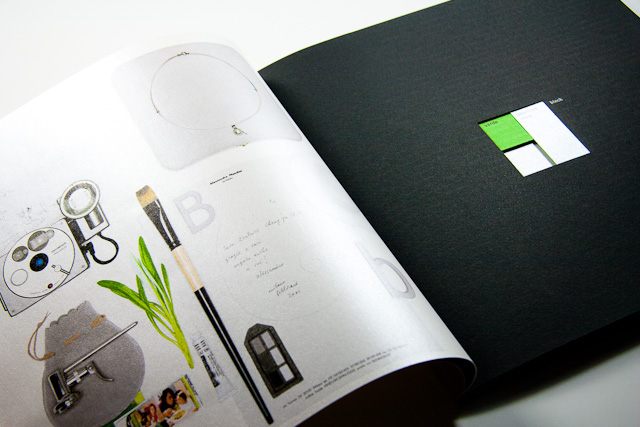 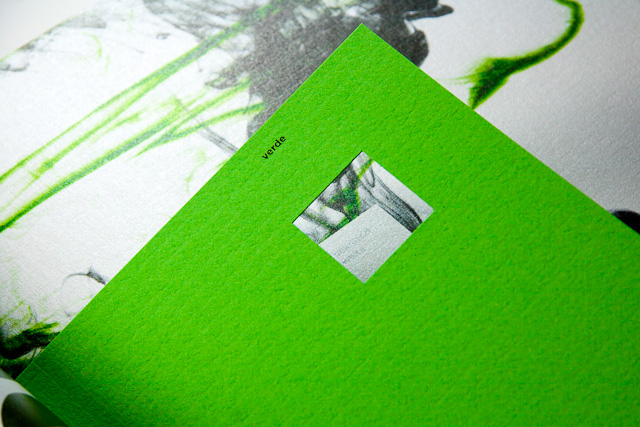 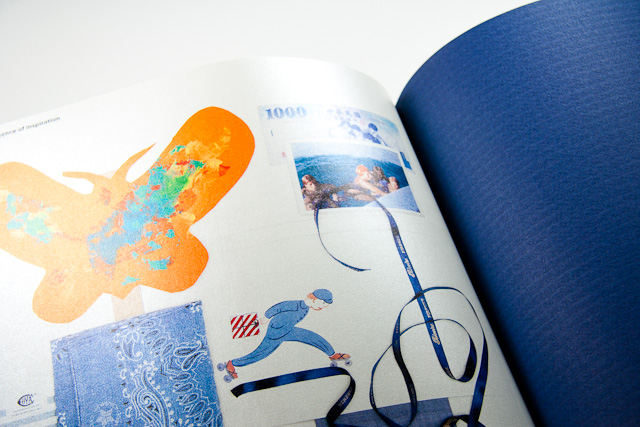 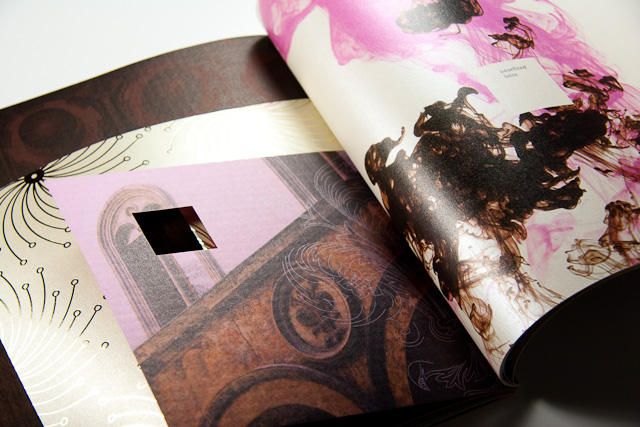 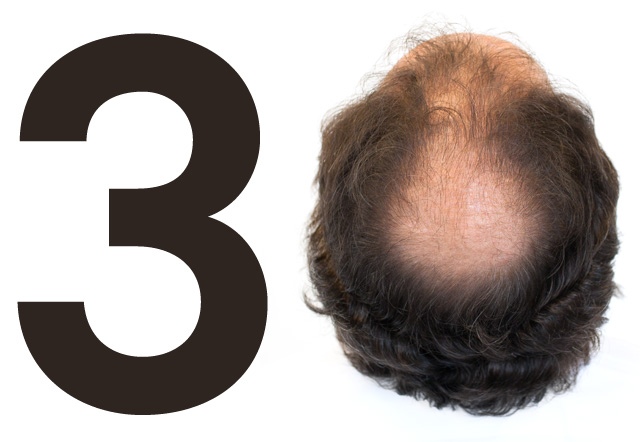 On April Fools Day 1981, I began 30 years of (f)un-employment and have endured numerous recessions, enjoyed special clients/friends, indulged in fantastic collaborations, accepted invitations to six continents, been awarded the AIGA Medal, AIGA Chicago and STA Fellow and Honorary Member of the STA, been included in important collections, authored a monograph on 3st, love for a great family. can’t see the finish line : )