Gather Give Grow is a film highlighting Archeworks' Mobile Food Collective (MFC) program which premiered at the U.S. Pavilion of the 12th International Architecture Exhibition at the 2010 Venice Biennale.

Also on display is a front and back cover press sheet for Emigre, Issue No. 26, All Fired Up designed by Rick Valicenti in 1993, as well as his Fluxus Vivus poster for the Arts Club of Chicago from the same year.

Stills from Gather Give Grow, 2010 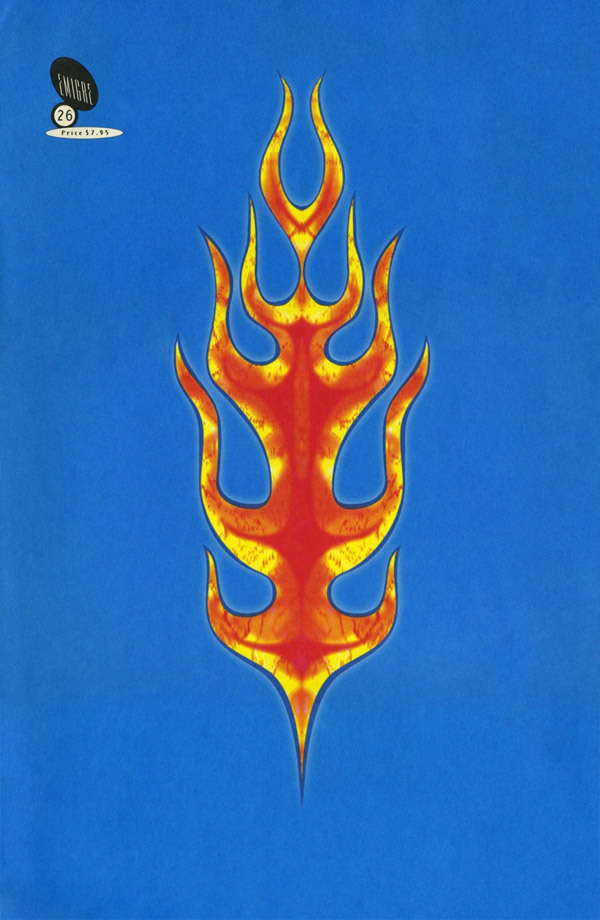 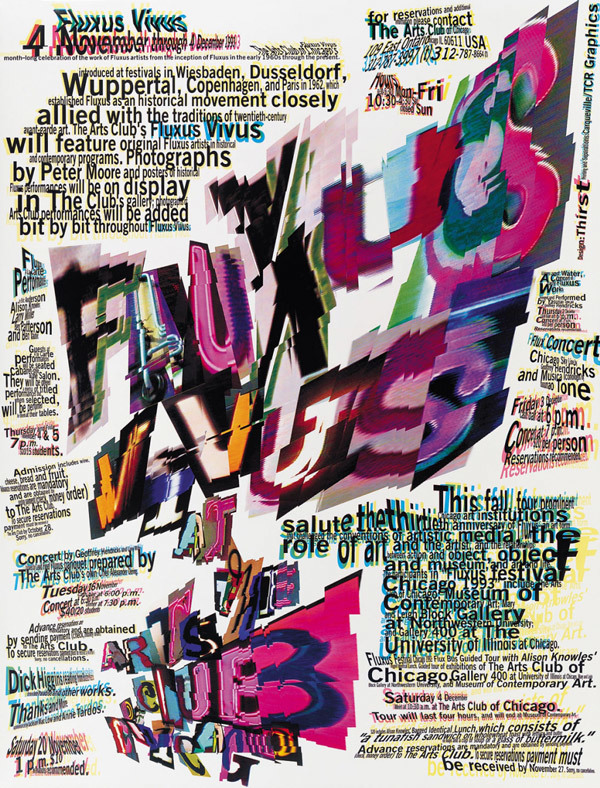 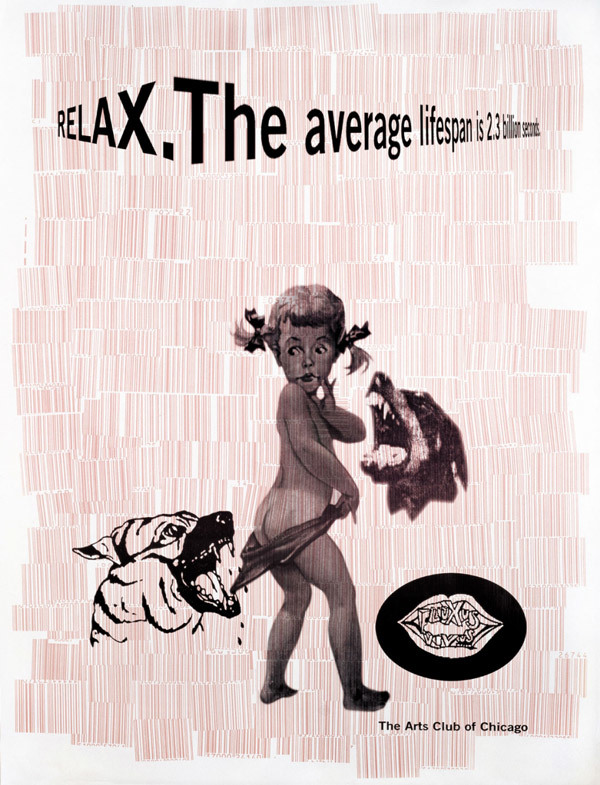 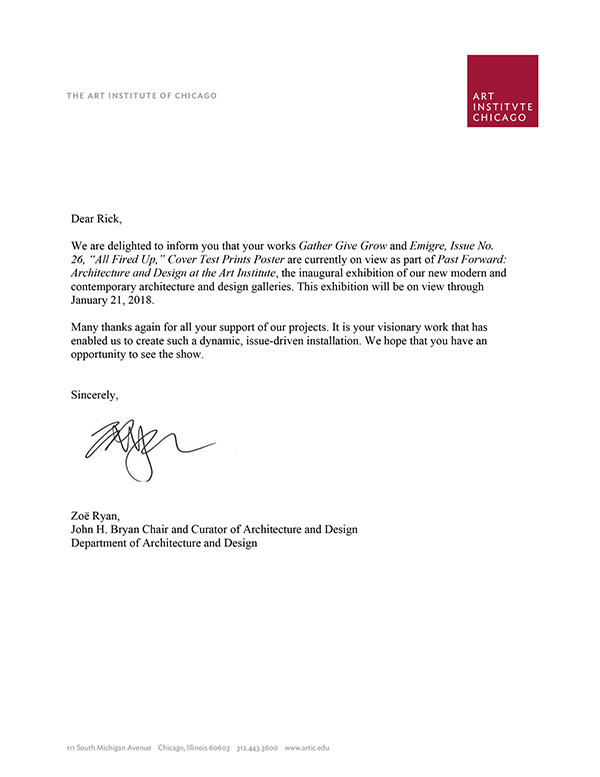 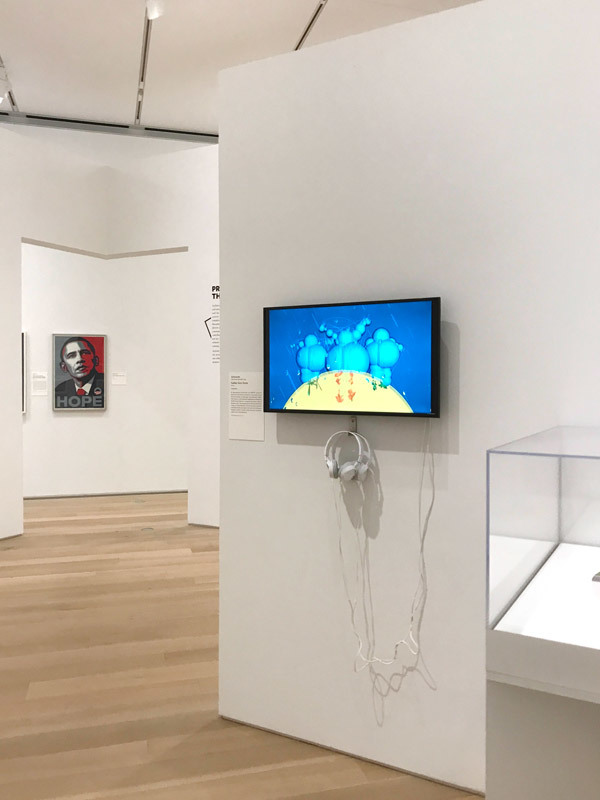 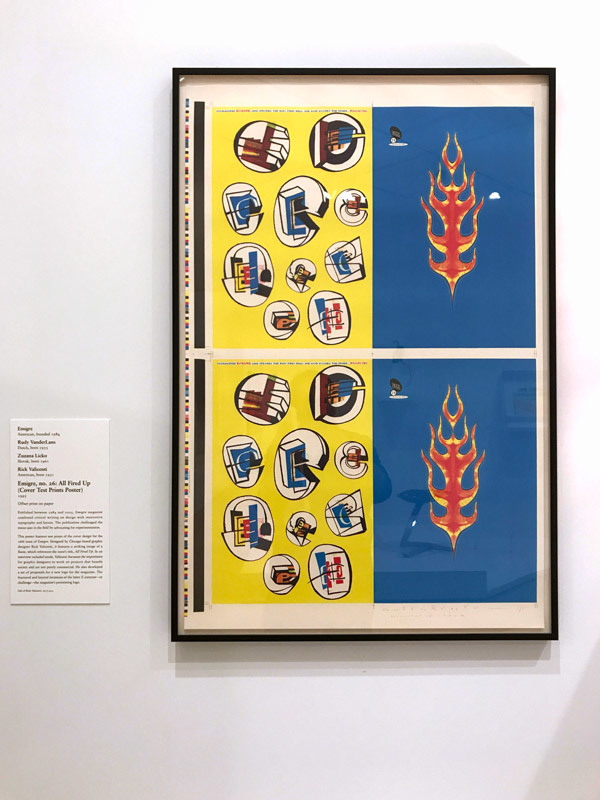