150 Media Stream: We The People

We The People is a suite of five scenes, expressing oneness, diversity, and community. Words from the U.S. Constitution are used throughout the piece, as well as 150 first names of those born in America within the last decade.

In 1787 the U.S. Constitution was signed by a fractured group of misfits and outcasts — delegates — each an immigrant in a new land. These individuals set the course towards a unified nation dedicated to the pursuit of life, liberty, and happiness. Their work inspired Thirst’s suite of ambient scenes, each animated expressions of the diverse melting pot that is America. Together, we shall overcome. Divided, we will fall.” — John Pobojewski, Thirst

A peaceful assembly of dancers take the stage in every shape and color.

Circles — each with a different first name — bubble together in gentle waves, forming a virtual melting pot.

The flickering, hyper-saturated signage in Times Square became a visual palette for most of the piece — as an obvious reference to the technology behind 150 Media Stream. How could it be deconstructed and celebrated as a metaphor for American democracy? 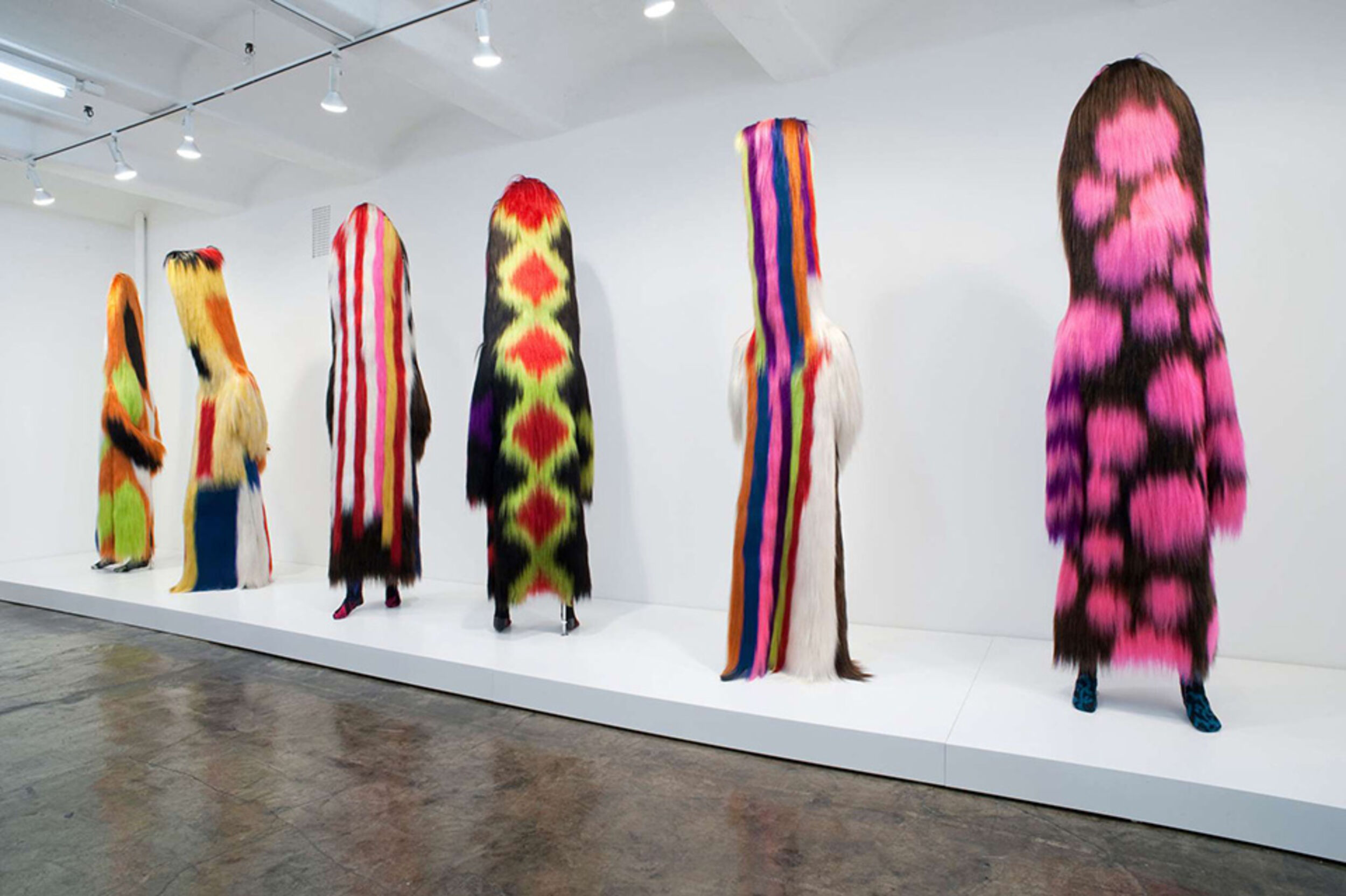 The work of historic photographer Eadweard Muybridge and modern Chicago artist Nick Cave inspired new ways of thinking of diversity — in both form and motion. 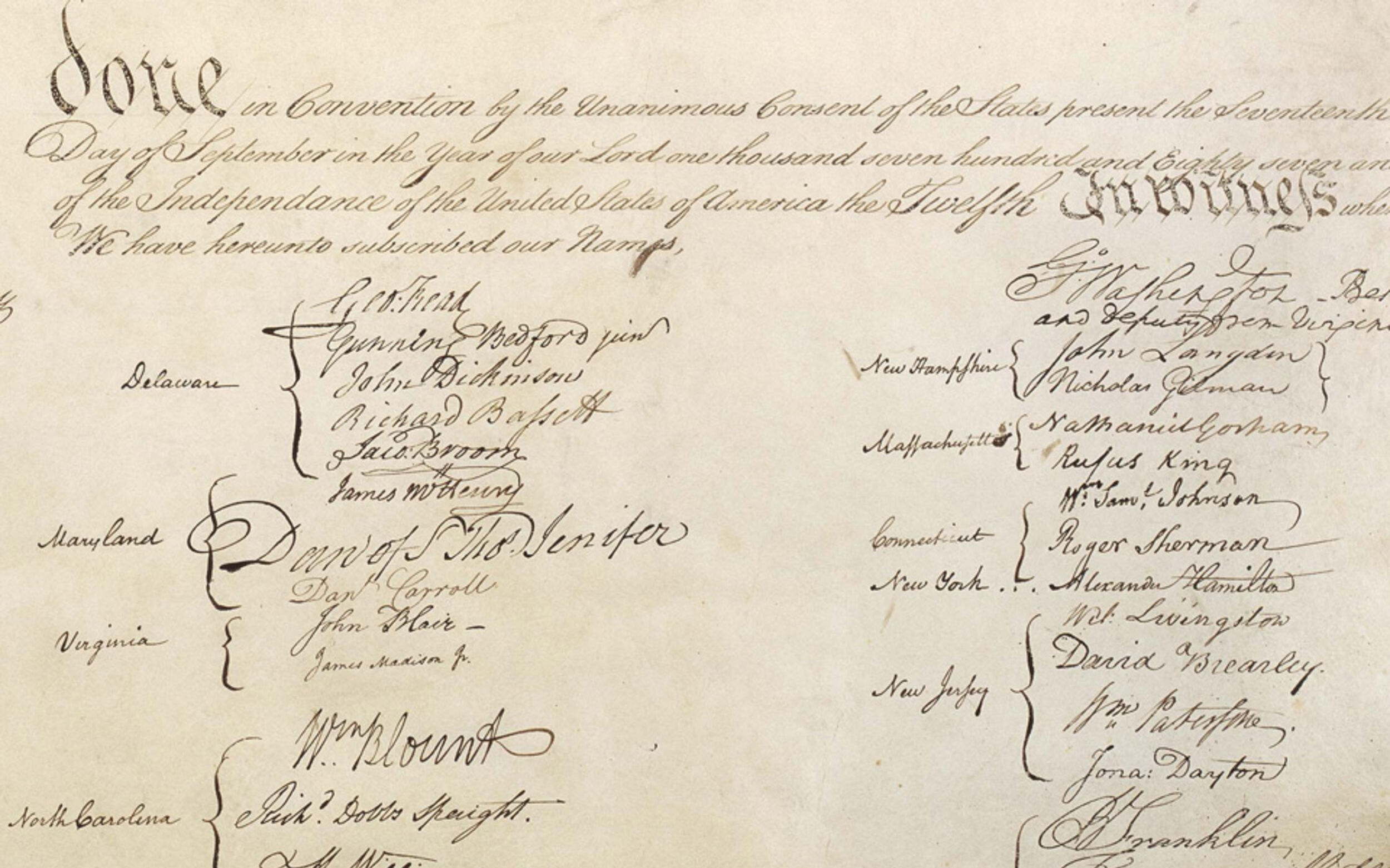 The real human presence behind the signature is evident in both the words of our founding fathers and on the city streets. Thirst was inspired to imagine new forms based around this visual language. 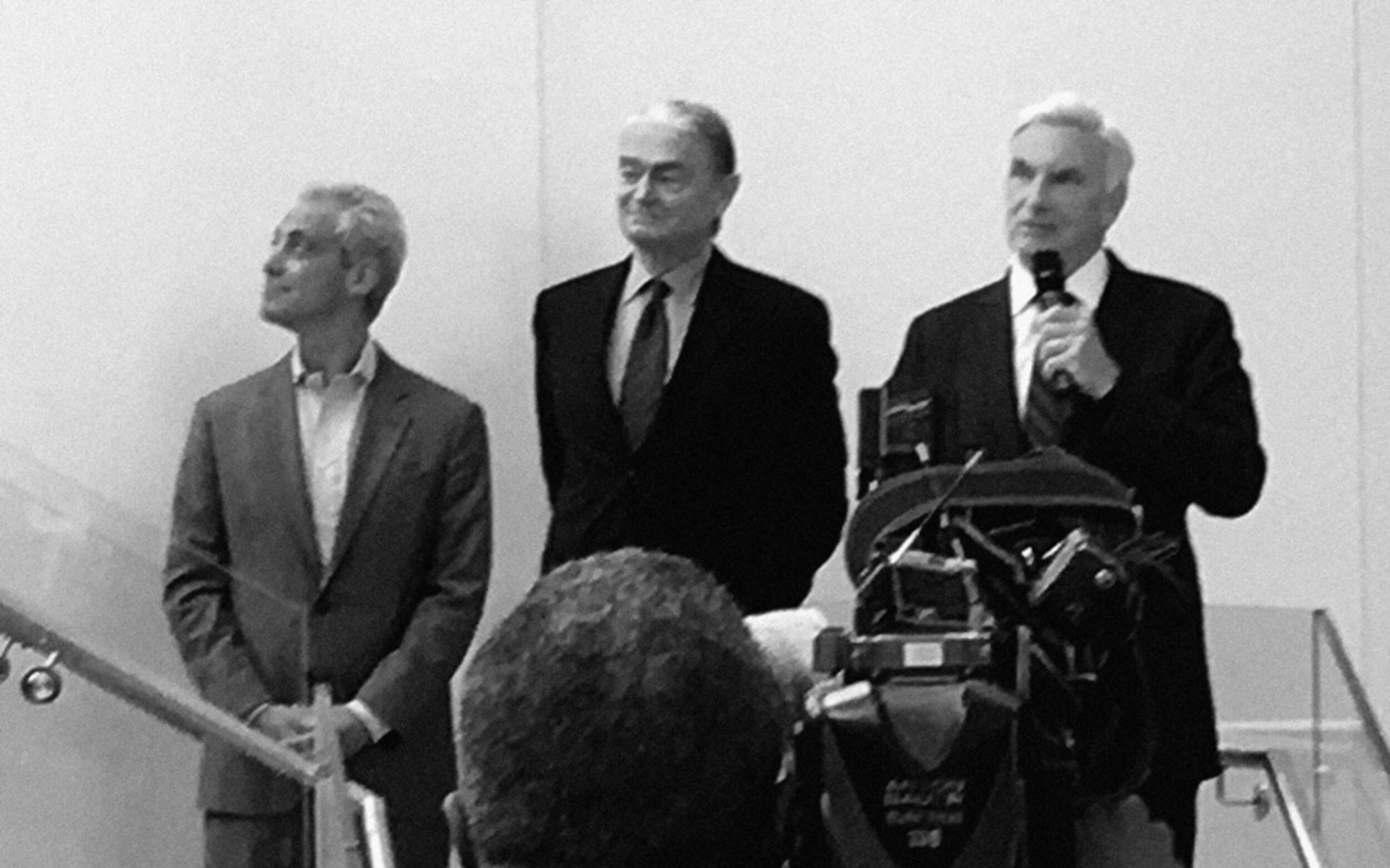