The Commonwealth Plaza is a pair of residential mid-rise apartment buildings located in Lincoln Park, designed by Mies van der Rohe in 1956.

We began our process for the Commonwealth Plaza identity redesign by researching early Bauhaus typographic experiments and searching for examples of Mies van der Rohe's typesetting. This research revealed Mies's preference for very loosely set typography, always all caps, always sans serif, not necessarily Helvetica. This discovery was surprising and liberating, opening up the palette of modernist-inspired, sans-serif typefaces.

The architectural drawings for The Commonwealth Plaza (originally called Commonwealth Promenade) used Futura in their title blocks. In response, we used a modified version of LL Circular, a new take on the classic genre of geometric sans serifs first explored by Paul Rennerʼs Futura (1927-28). To reference the gridded facade and Bauhaus typography we modified select characters, squaring off the angles and curves of the A, H, M, N, U, and W. The identity system relies solely on the application of the typeface, allowing it to integrate quietly with the architecture. In the end, we believe the Commonwealth Plaza identity is a logo in search of a typography that would please Mies. 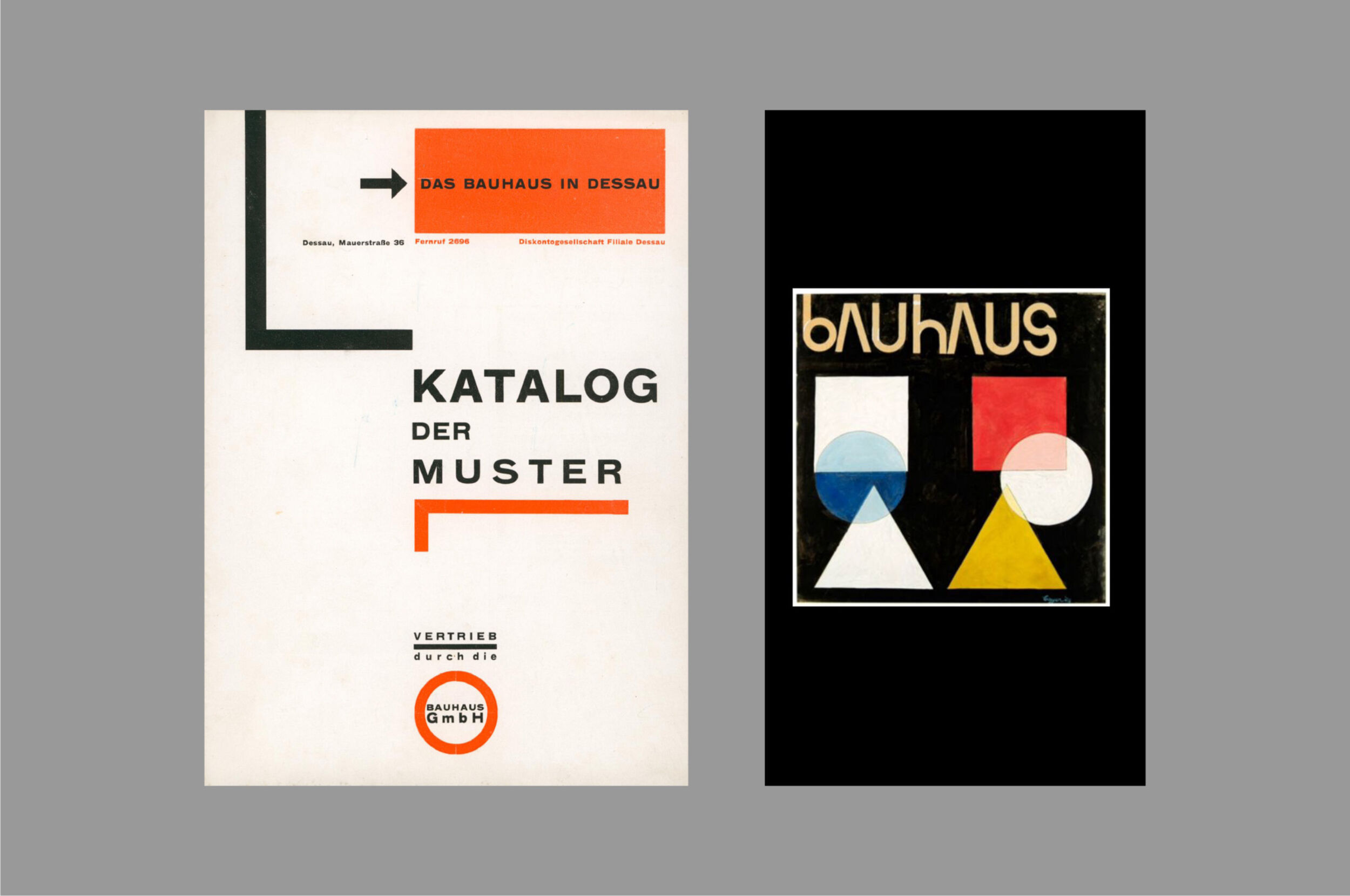 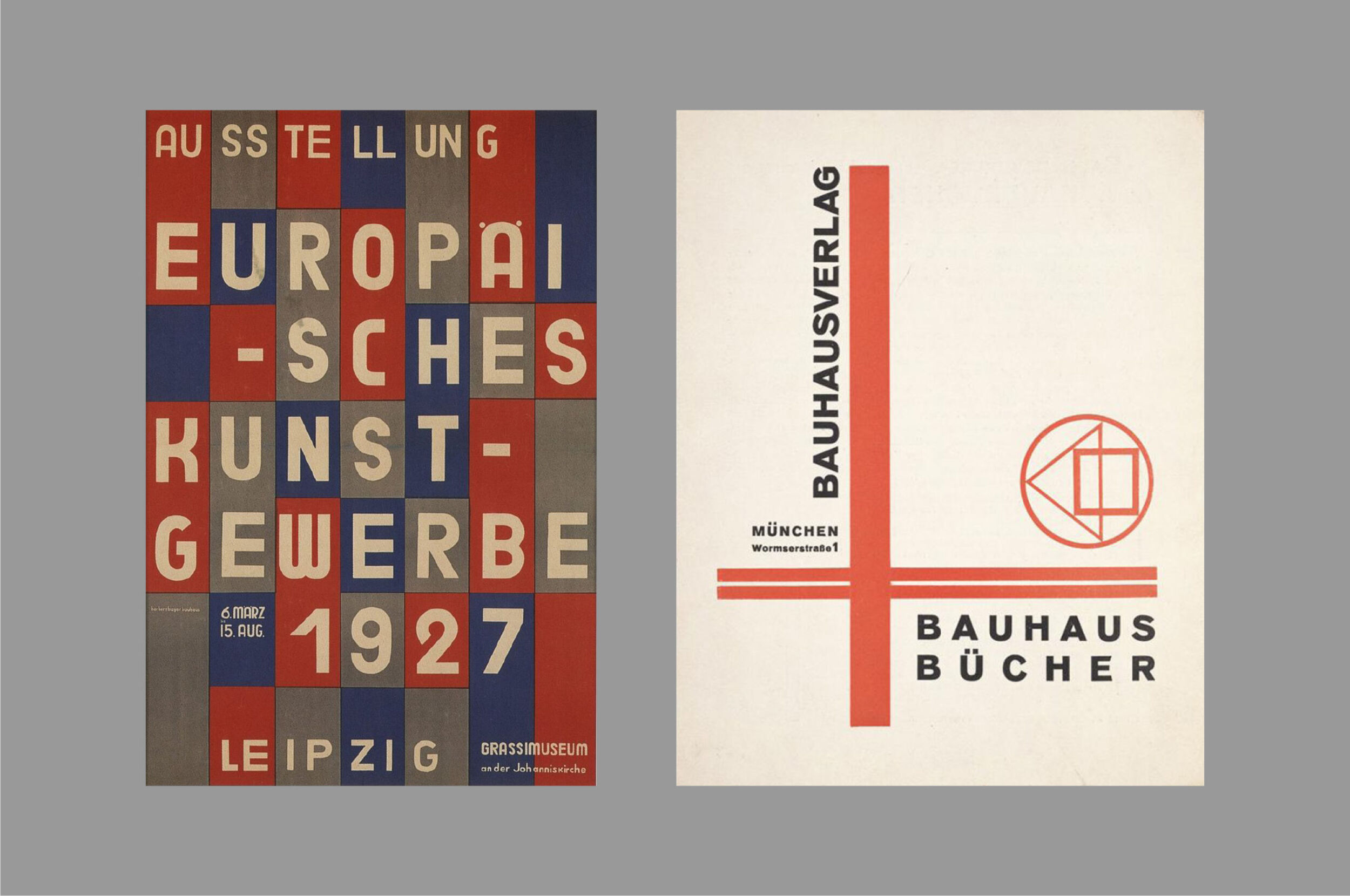 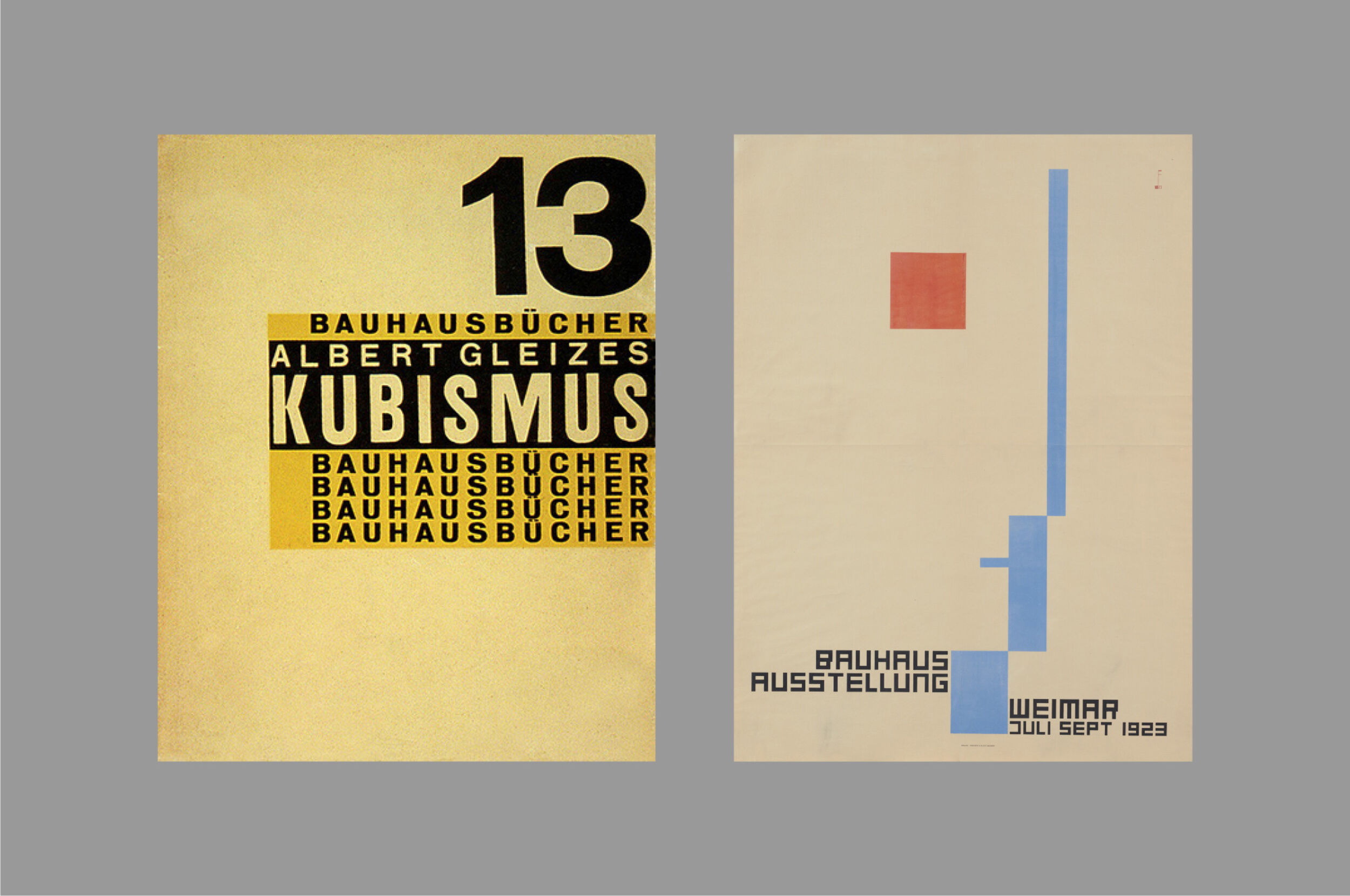