Los Angeles water design firm Fluidity approached Thirst to design an innovative identity and web presence that would express their design approach to an international audience.

Led by founder Jim Garland, Fluidity sees themselves as architects and designers that just happen to specialize in the medium of water. The constant change of water’s visual form inspired us to design an identity that never appears the same twice. Ultimately, the identity is not one logomark but an infinite number of visual expressions inspired by refraction and behaving as one with the subject matter.

Even merchandise was considered for the next Fluidity softball league!

A short film announcing the identity was revealed at the 10th anniversary. Music by Xenankis

Images fill the homepage cinematically, showing the human scale of the firm’s work.

Browse the portfolio via a horizontal scroll. Sort by name, place, or category.

We wanted to capture the dynamic medium of water in ways that avoided the clichés of waves and ripples. This aligned with Fluidity’s approach. The physical effects of water became the most interesting, and we all became enamoured with how water modifies what we see: through distortion of refraction, through movement of drops and waves. 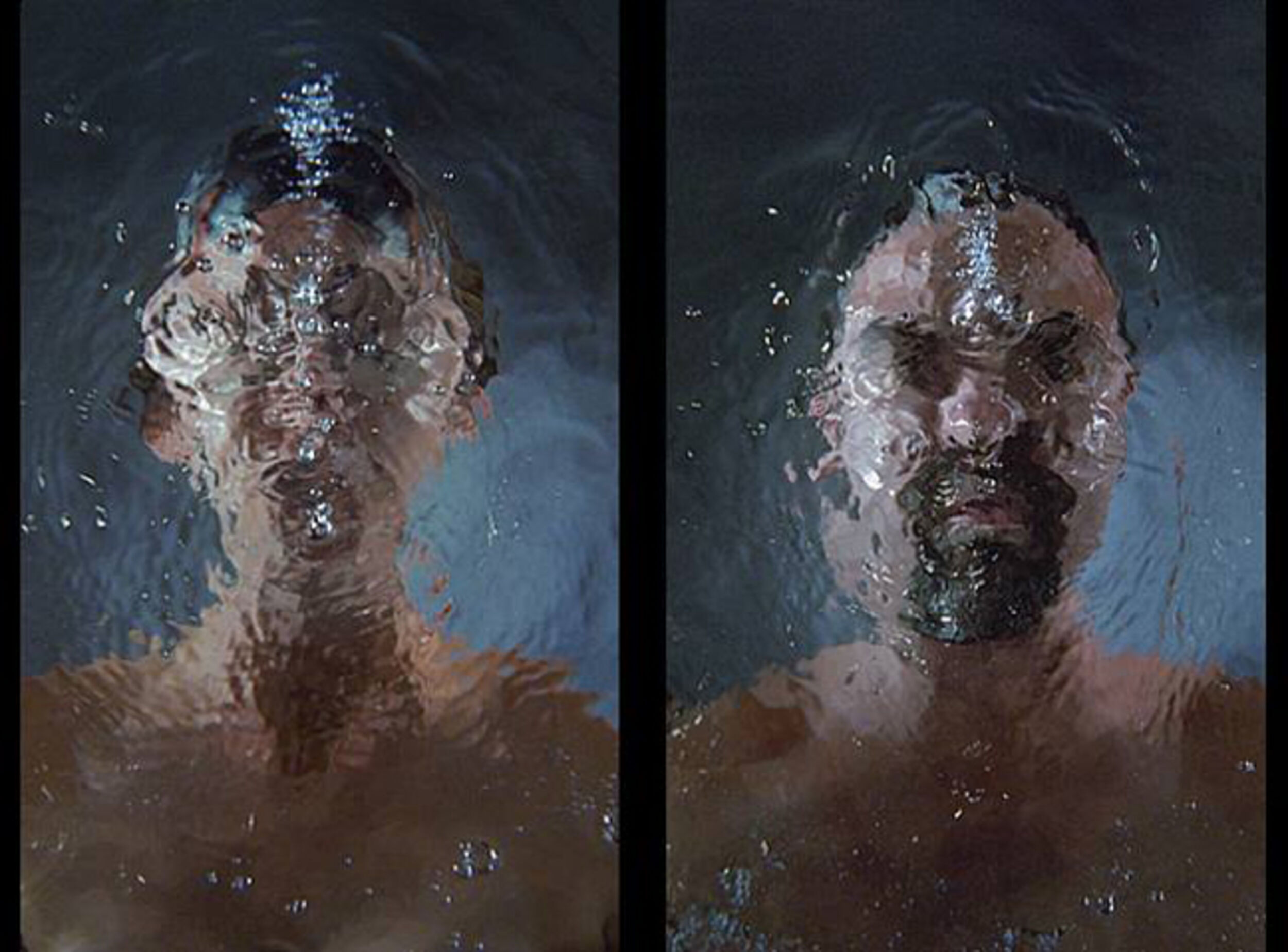 We are designers, architects, engineers who simply happen to specialize in the expressive medium of water. We are enthralled by our media, which very much seems endlessly interesting and engaging. Jim Garland, Founder, Fluidity

During visual research, we discovered a typographic sample from an experimental novel designed by Swiss designer Karl Gerstner that seemed to speak to refraction. This inspired similar visual explorations, each expressing a different physical quality of water. 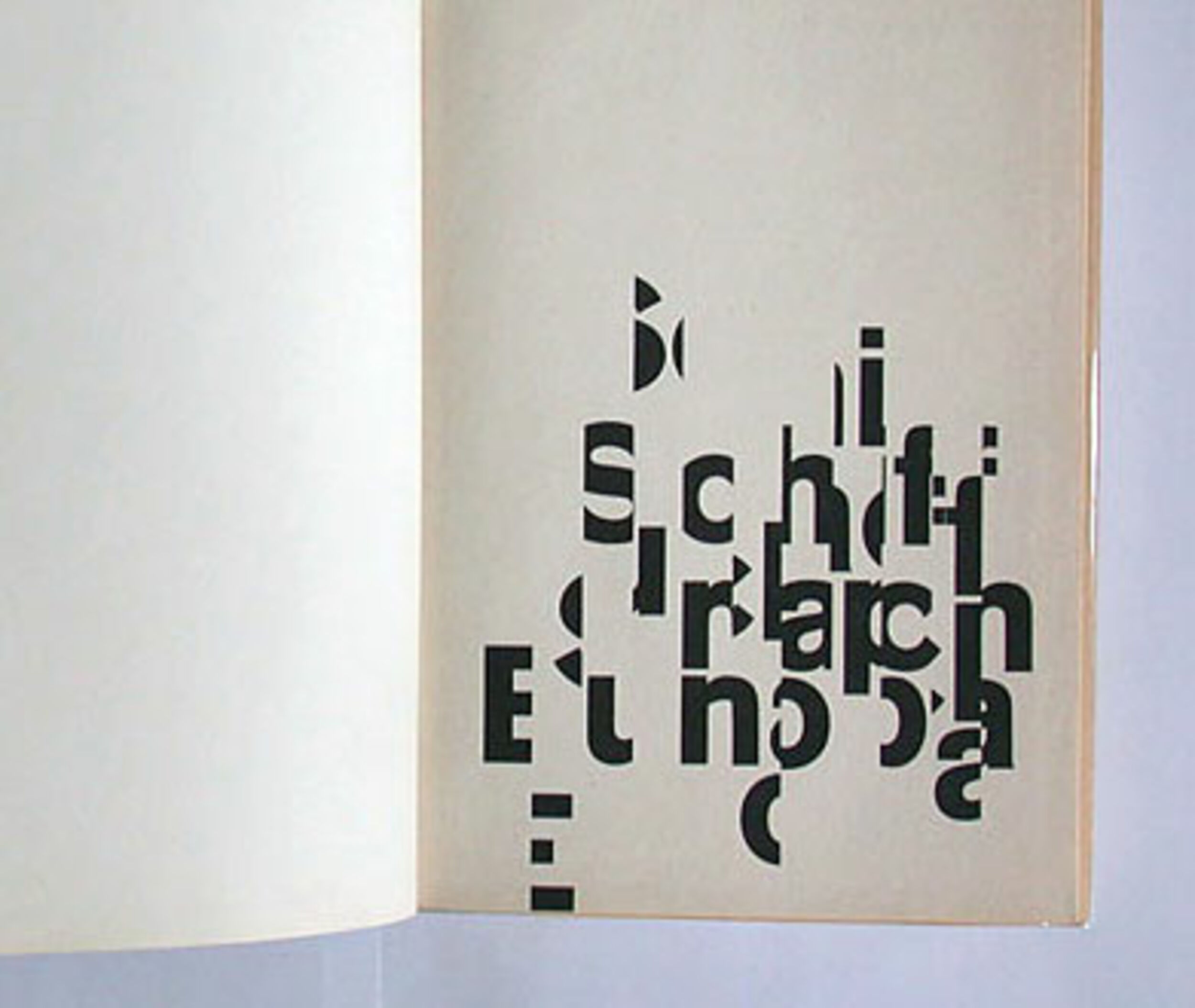 These visual studies began to open a conversation as to how this “logo” should never be the same way twice, just as water never stands still. We wrote custom software in Processing that allowed for a near-infinite exploration of possible forms within a set of variables: density, distortion, and detail. 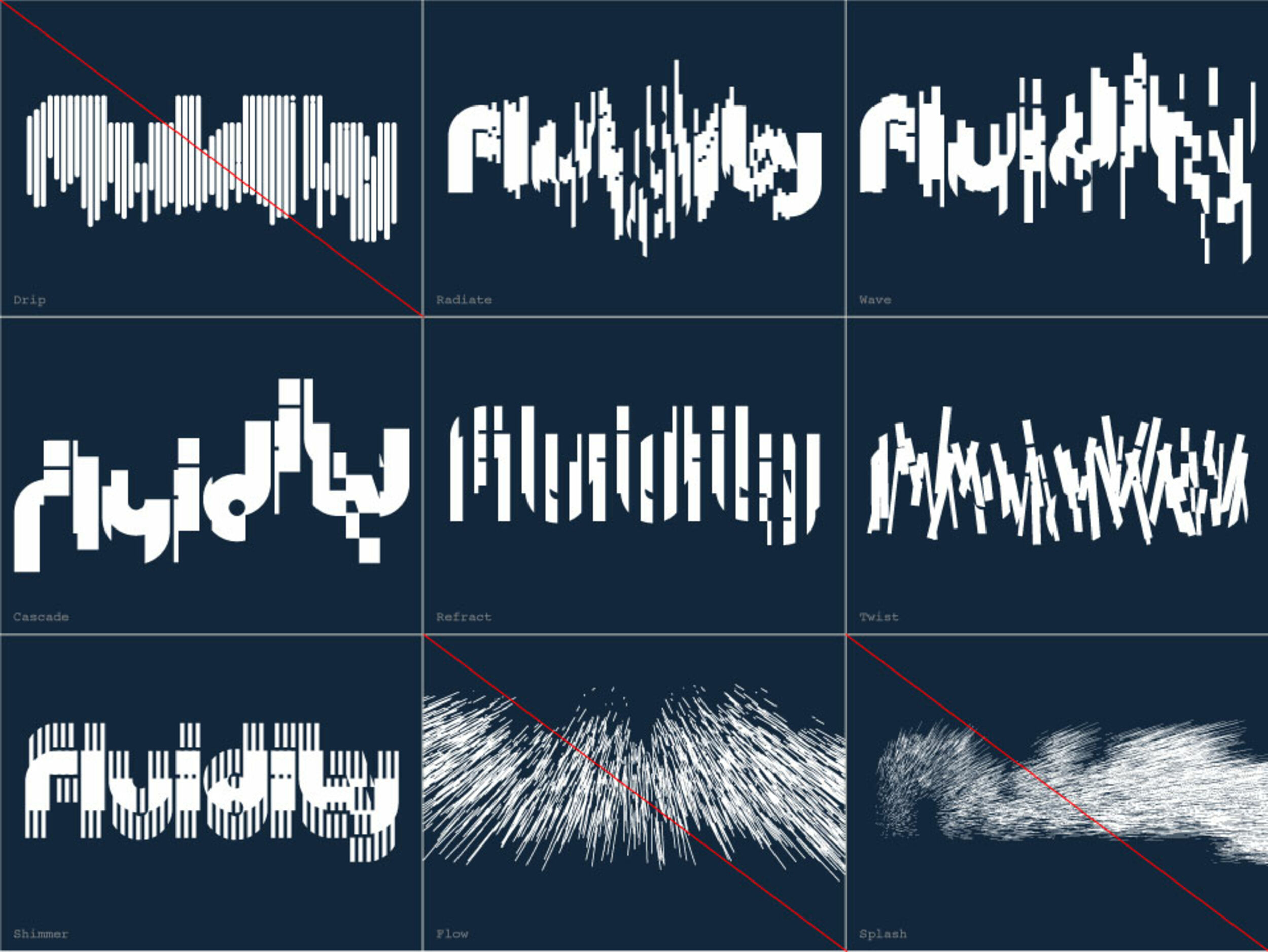 Once the concept had been established, we worked with Fluidity to refine the finished identity system. Visual forms that felt too stylized or too complex were rejected in favor of those that were more graphic, more bold.

As water’s form comes directly as a result of the surrounding environment, all of Fluidity’s varitions are derived from its base form.